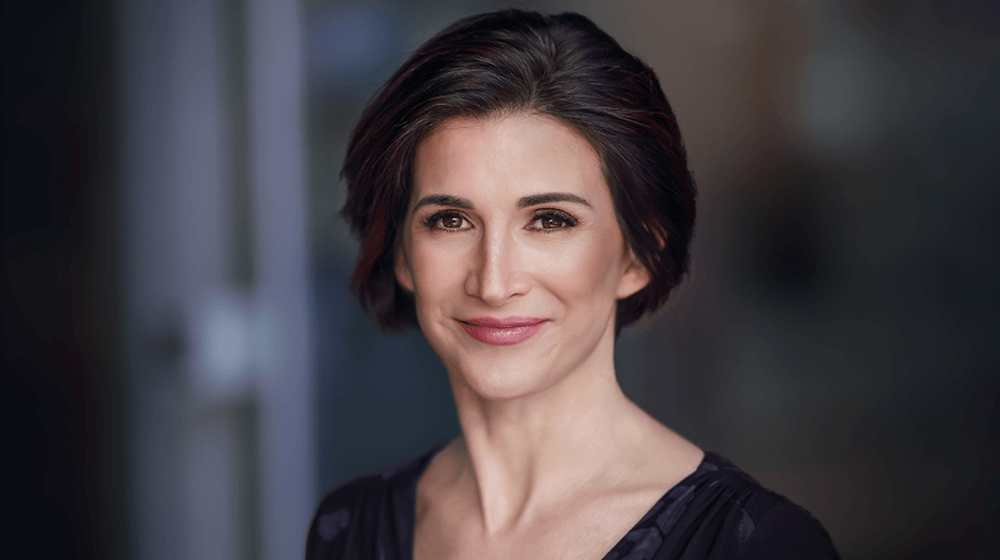 Every day business owners try to use their influence to get customers and make a difference in employees’ lives.

This week on The Small Business Radio Show, Dr. Zoe Chance shows how to use your influence at work and in your personal life.  She is a writer, teacher, researcher, and climate philanthropist obsessed with the topic of interpersonal influence.

She earned her doctorate from Harvard and now teaches the most popular course at Yale School of Management, which is the basis for her international bestseller, “Influence Is Your Superpower”. Before becoming a professor, she managed a $200 million segment of the Barbie brand at Mattel.

Zoe teaches smart, kind people to raise money for charity, get elected to political office, fund startups, start movements, save lives, find love, negotiate great deals and job offers, and even get along better with their kids. She insists she only helps people to use their superpower of influence as a force for good.

Zoe believes that most of us want to be more influential but don’t know where to start to shift people’s thinking. Too many times we say “no” for other people instead of asking them to do what we want. We discussed:

Plus, Zoe’s advice on how to influence my children to move back to Chicago!

Listen to the entire interview on The Small Business Radio Show about how to develop your influence as a superpower.

This article, “The Magic Question to Influence Others” was first published on Small Business Trends