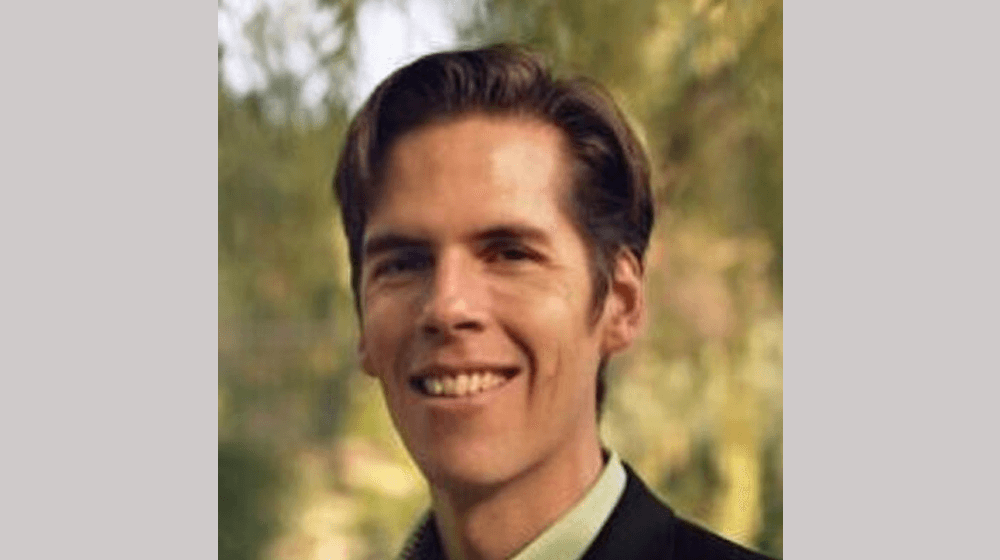 In 2013, Netflix broke the broadcast television format when they released all the episodes for “House of Cards” at one time instead of one episode per week. Especially over the last few years, Netflix has become a fixture in so many people’s lives as we watched a lot of streaming shows during the COVID pandemic. But what is the rest of Hollywood doing to compete with Netflix in this battle for an audience?

On The Small Business Radio Show this week, I talked with Dade Hayes who has specialized in entertainment business coverage for the better part of two decades as a writer and editor for media outlets including Deadline, Variety and Entertainment Weekly. At Deadline, where he is business editor, he writes about a range of financial and corporate news along with streaming, film, television, technology and advertising. His new book is called “Binge Times: Inside Hollywood’s Furious Billion-Dollar Battle to Take Down Netflix”.

Dade discusses how many Wall Street and entertainment experts think that Netflix, the streaming leader is headed for a fall. His book argues, through interviews with executives, showrunners, technologists, and investors that the company has certain advantages that will keep it ahead of the pack for a long time since they defined what binging was. They paid up front a lot of money for talent, but then had those assets with no residuals on the backend. In addition, Netflix’s investment in gaming shows how finely attuned the company is to trends reshaping the landscape.

In 2019, Dade says that the widely held belief was that all media companies had to disrupt themselves and make a big turn into the digital era regardless of the cost. But the current thinking favors a more blended approach, balancing revenue-producing legacy businesses with costly streaming ventures. Comcast’s derision with its incremental approach to Peacock that looks smart in retrospect.

The streaming companies are also going global with programs like Squid. Netflix has a head start on its rivals, though Apple, Disney and Amazon are securing deals with top talent and investing heavily in local-language content with dominate distribution.

Listen to the entire interview with Dade on The Small Business Radio Show.

This article, “Can Hollywood Compete with Netflix?” was first published on Small Business Trends