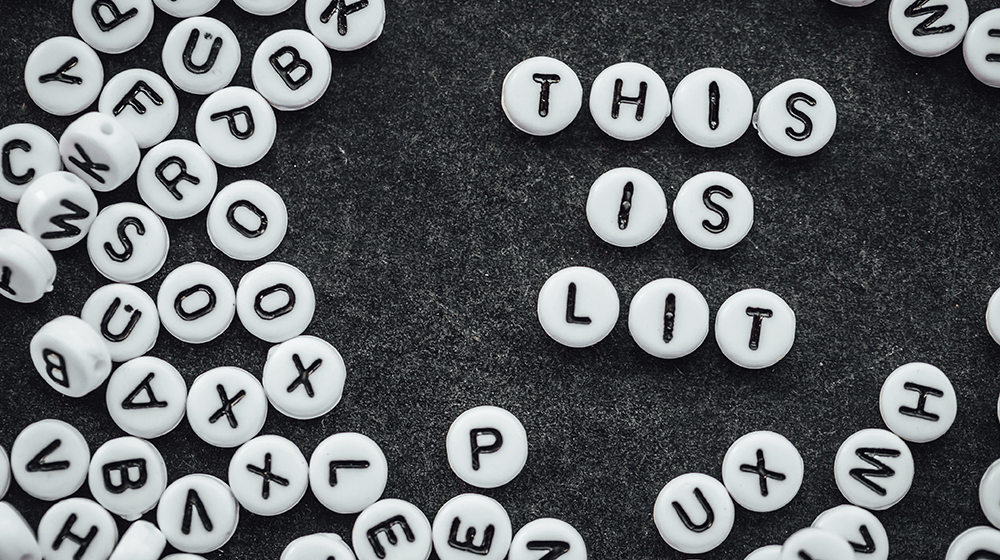 Is using slang in a business environment acceptable or objectionable? To uncover thoughts about the use of slang in business, Preply, the online educational platform that pair students with tutors remotely, carried out some comprehensive research.

To find out how Americans feel about using decidedly unprofessional language in a work setting, Preply surveyed almost 2,000 English speakers.

46% of Americans Think Slang is Acceptable at Work

It found that 46% of Americans think it is appropriate to use slang in a professional setting. 42% of the survey participants say they would use slang lingo in front of their boss. The research also found that 50% of Americans use slang terms without knowing what they mean.

The authors of the report reiterate how the use of slang is not appropriate at work.

“Respondents clearly felt slang is a mode of communication most suited to informal, social and familiar settings. At the office, however, it’s a different story. Over half (54%) said it’s inappropriate to use slang in a professional environment, and they were especially hesitant to use it in front of a supervisor. While 44% said they wouldn’t use it around colleagues, 58% said they wouldn’t use it in front of their boss,” notes the report.

Slang and the Hiring Process

The study also provides awareness into the implications of slang and the hiring process, with over half of respondents (56%) saying they would not hire a person who used slang in an interview during the screening process.

Noting the reasons being the reticence towards the use of slang in an interview setting, the report’s authors wrote: “Because people in a position of authority don’t like to hear slang.”

The research also looked at the use of slang within different demographics. It found the percentage of people who admit to using slang increases with each generation. While 65% of baby boomers use slang, 77% of Generation X admit to speaking slang words. This figure jumped to 83% of millennials and 92% of Generation Z saying they use slang.

Most Common Slang Words Across Generations

Words like “cool”, “awesome” and “nice” are popular across the different ages. However, some slang words are more commonly used in certain age demographics. For example, the word “woke” is popular among baby boomers, and “ghosted” is a common slang terms used among Xers. “Salty” is a popular word of millennials and “low-key” for Generation Z.

Preply’s research provides insightful information into how the use of slang is perceived in the workplace for both hiring managers and for individuals searching for work.

This article, “Is Using Slang OK in Business? New Survey Results May Be Surprising” was first published on Small Business Trends