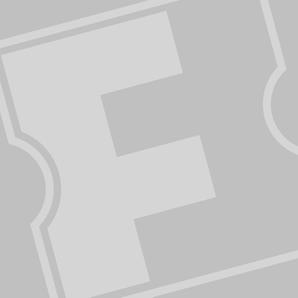 Indiana Jones and the Desperado: Production on the next Indiana Jones movie is already well under way, but the sequel is still adding major cast members. According to Deadline, Oscar-nominated actor Antonio Banderas, best known for his collaborations with Robert Rodriguez (Desperado, Spy Kids) and Pedro Almodóvar (The Skin I Live In, Pain and Glory) is joining the fifth installment in an…