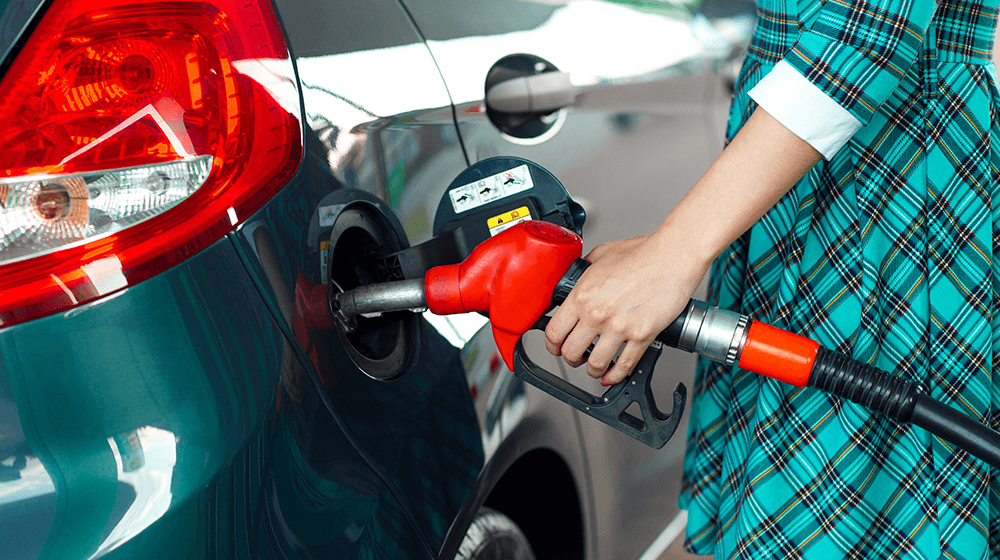 The national average gas prices across the US continue its dip on Monday, August 15, 2022 reaching $3.956. It is now below $4 per gallon, first time since March 5, according to the American Automobile Association (AAA). The price of gas is in its 63-day streak of dropping prices at the pump following an all-time high of $5.016 in June.

The average gas price is currently 10 cents less than one week ago and 62 cents lower than one month ago, but still 77 cents shy from the $ 3.184 price tag a year ago. The continued decline in gas prices has fueled optimism that gas prices are set to cool down within months if not weeks.

For 63 consecutive days, gas prices have steadily declined by an average of 10 to 15 cents a week. Despite the relief, some states continue to see the price of gas going above the national average of $3.956.

The states with the least expensive gas prices across the nation include Texas, Arkansas, Tennessee, Oklahoma, and South Carolina. These states saw a regular gallon of gas going for under $3.51.

In terms of price decline Maine, Colorado, West Virginia, and Arizona have seen their gas prices go down by more than 15 percentile points while Nevada, Wisconsin, Montana, and Delaware saw modest declines below five cents.

Could Americans See More Relief at the Pump?

Gas prices at the pump have become a concern for consumers in the past few months. With rising gas prices forcing the demand for gas to decline and some states have even suspended their gas taxes helping to lower gas prices.

Most indications show that gas prices will continue stabilizing and dropping provided that there are no interruptions in the supply of gas or a surge in global demand. Currently, the nation is seeing gasoline inventories growing to allow for some cushion from rising gas prices.

This is further supported by the Energy Information Administration’s (EIA) short-term energy outlook released late last week. According to the EIA retail price for regular grade gasoline which had averaged $4.56 per gallon in July is expected to fall to an average of $3.78 a gallon in the fourth quarter of 2022.

This article, “Will Gas Prices Go Down Again This Week?” was first published on Small Business Trends