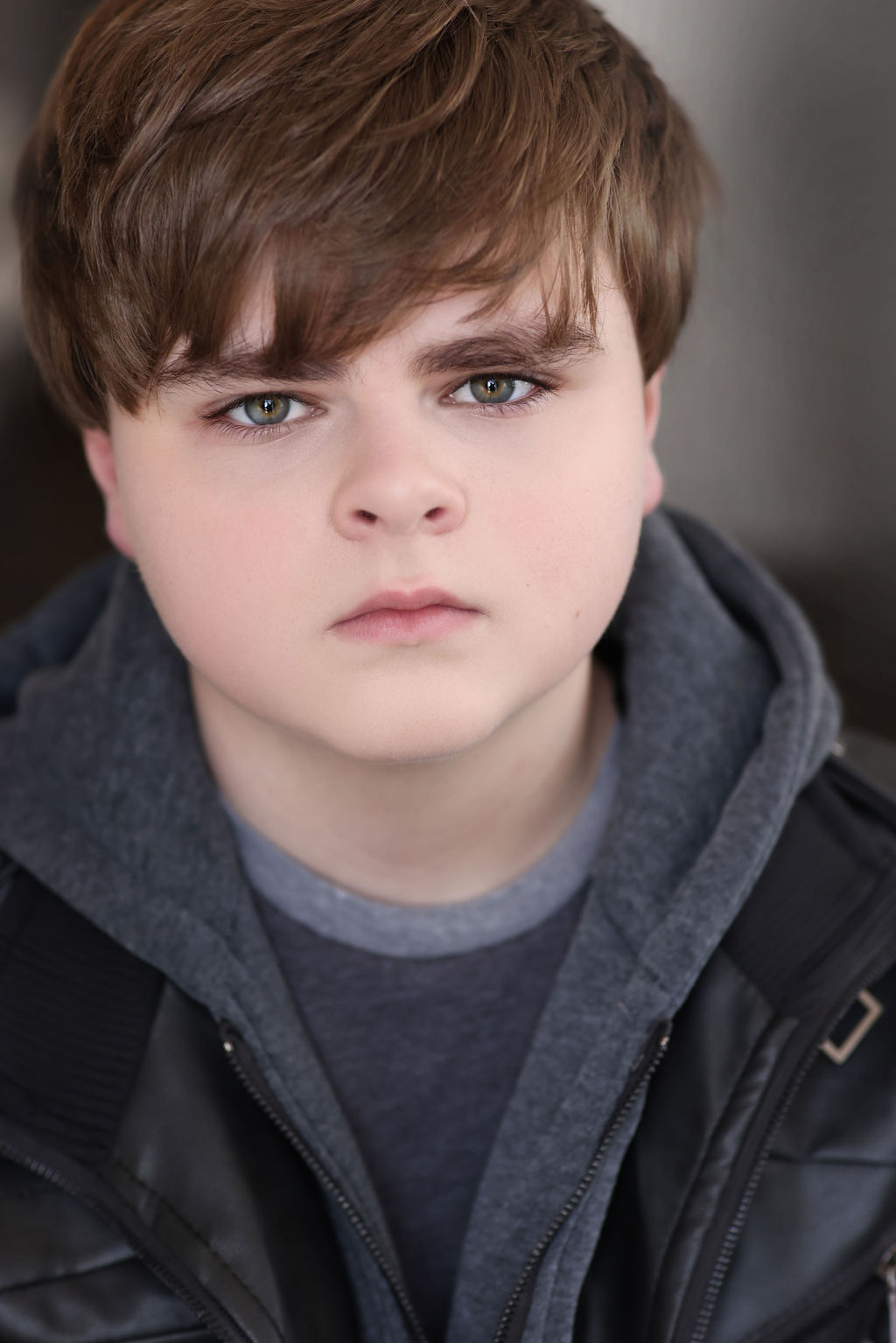 Every now and then a young actor comes along to usher in a new generation of unmatched talent, effectively shaking up the industry. While decades ago young actors were often overlooked, today’s generation is taking their rightful place in the spotlight with fresh skills and new perspectives. The latest to wow audiences around the world is 13-year-old Cade Tropeano. Starring in Episode 4 of AppleTV+’s hit show Black Bird, Tropeano portrays a young version of Larry Hall, the infamous serial killer.

The hit drama outlines the tragic true story of the life and crime of Larry Hall, played by Paul Walter Hauser. Larry Hall shocked citizens in the 80s and 90s as he is believed to have murdered up to 40 women across dozens of states. Cade Tropeano illustrates the young life of Larry Hall, who grew up next to a cemetery and dug graves as a kid to help out his family. Cade’s performance walks viewers through the troubled childhood of the killer and leads viewers down the path of some of the disturbing occurrences of his past that foreshadow the future.

Noted as one to watch in the industry, Tropeano captivates audiences in Black Bird with an astonishing performance that brilliantly displays the bevy of advanced skills, depth of character, and the wide range of the young actor. Cade’s role in Black Bird is the most challenging and rewarding to date, pushing him to explore his emotional limits and ability to transport himself to dark places.

Tropeano is best known for his roles in Netflix’s Raising Dion, Nickelodeon’s Young Dylan, and various voice acting performances across a wide range of industries and projects. He is currently voicing a character in a Disney animated series, and can soon be seen in Paramount’s George and Tammy.

“Playing the role of Young Larry Hall was emotionally exhausting but so rewarding in the growth it provided me professionally. It’s not often that a young actor gets the chance to play a character with such depth and complexity and so outside of their past experience. In doing that, I was able to experience a range of emotions that I had never faced before. It was powerful.” – Cade Tropeano

Through proof of concept, dedication to the craft and unwavering commitment to each and every role he undertakes, Cade Tropeano’s purpose-driven vision has come to fruition in his standout performance in Black Bird. Cade’s episode can be viewed on AppleTV+ on July 22.

Cade Tropeano is a 13-year-old actor who is shaking up the industry with unparalleled range and depth of character. Born in Birmingham, Alabama, Cade has shown a proficiency for entertaining at an extremely young age and captivated audiences in his first role in The Lion King at his local theater. Since then Cade has worked extensively in theater, film, voice acting, and landing roles with notable production companies including Netflix, Disney, Nickelodeon, Apple TV, and many more. Tropeano’s most notable roles can be seen on Netflix’s Raising Dion and Nickelodeon’s Young Dylan. Cade is currently starring in AppleTV+’s Black Bird and voicing a character for a Disney animated series.