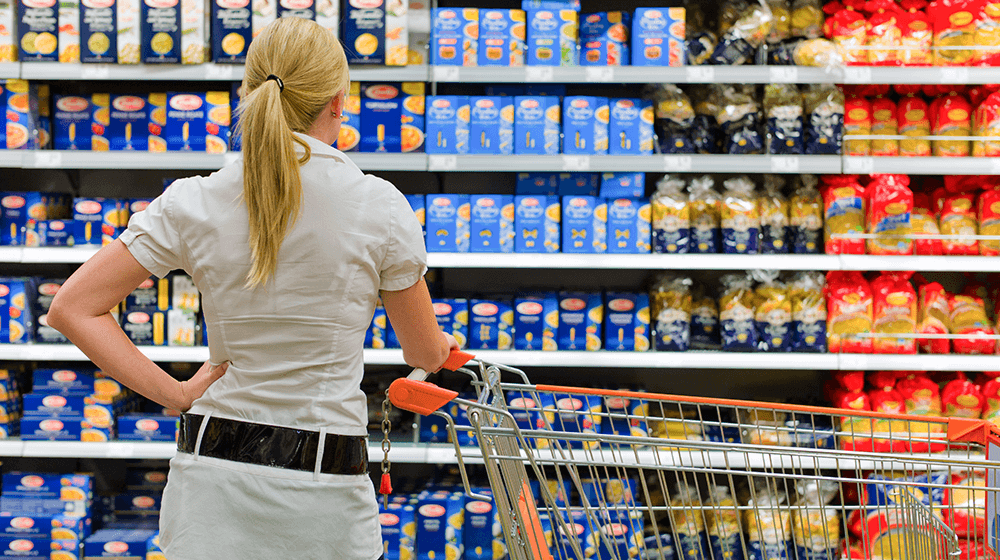 Inflation is a pressing issue in the minds of economists and policymakers alike. It’s been on the rise throughout the world, with seemingly no countries immune to its effects.

So what’s behind this troubling trend, and why does it seem to be getting worse? This article will explore some potential causes of inflation in 2022. Let’s get started!

What is Causing Inflation in 2022?

As small business owners, it’s important to stay informed about inflation. After all, higher costs brought on by inflation can have a big impact on your bottom line. As prices for goods and services rise, your costs go up as well.

So what’s causing it? Here are the eight main things causing high inflation in 2022:

The consequences of the Russia-Ukraine war are immense and range from soaring food prices to social unrest. Russia is a huge supplier of oil, gas, and metals. Ukraine on the other hand is a big supplier of corn and wheat.

The law of supply and demand tells us that when there’s a conflict in a major producing region, prices go up. And as such, the prices of these five commodities, among others, have gone up sharply all over the world due to reduced supplies.

Energy prices overall are up a staggering 34% in the past year with gas prices alone jumping almost 49%. This is mainly due to the sanctions put on Russia since the start of the war by the US, EU, and other major economies.

When sanctions are imposed on a country, the prices of their exports go up. And since Russia is a major oil exporter, the prices of energy commodities have skyrocketed. The price for a barrel of crude oil has been as high as $123.70 in 2022 with oil prices being only $76.08 when the year started.

Consumer demand has been growing faster than the rate of production, leading to shortages and consumer inflation. Global supply chains continue having issues that are a contributing factor to the sky-high prices we’re continuing to see everywhere.

Higher consumer prices on items like food are being caused by many different things such as the high cost of transportation, and food processing plants paying all-time high wages since there are more jobs open than they can fill. Jammed-up supply chains aren’t helping either.

In 2021, Fed Chair Jerome Powell and others didn’t seem to think the inflation threat was something to be overly concerned about. They characterized higher consumer prices as a “transitory” problem. Current data say otherwise.

The Federal Reserve has a target inflation rate of 2%, based on the Consumer Price Index (CPI). The current rate is about 8.6% meaning they’ll likely raise interest rates in an effort to slow the economy and bring inflation down. However, many experts, including former US Fed chairman Ben Bernanke, say the Fed has moved too slowly. Especially at a time when inflation is so high.

The recovering job market in the U.S. added about 390,000 jobs in May of 2022 which is better than many economists expected. However, even with a strong job market, the U.S. is seeing historic levels of both job openings and people quitting. This is forcing companies to pay higher hourly earnings to keep workers, causing employers to pass the extra costs onto consumers.

The rising cost of living is a topic that is on everyone’s mind these days. The cost of a vehicle, food, and fuel have all gone up over the last year.

This is because labor shortages combined with booming demand have made it difficult for businesses to keep up production at existing levels or find new suppliers who can meet their needs profitably without cutting back on quality whatsoever.

During the COVID-19 pandemic, governments from all over the world flooded trillions of dollars into the system to keep the global economy moving.

The United States alone injected about $5 trillion of government aid into the hands of its citizens. When the government prints more money, it devalues the currency, decreases consumer purchasing power, and leads to our current financial situation.

Could Inflation in 2022 Lead to a Recession?

Over a decade has passed since the last recession, and many experts are now warning that another one could be on the horizon. One of the biggest concerns is inflation, which has been rising steadily over the last year.

Higher prices affecting customers could lead to a sharp drop in consumer spending, as people will no longer be able to afford to buy non-essential items. This, in turn, could lead to layoffs and a decrease in overall economic activity.

The Federal Reserve has already raised interest rates three times this year in an attempt to head off inflation, but so far these efforts have been unsuccessful. If inflation does reach the point where it starts to hurt the economy, it could trigger a recession that would be difficult to recover from.

At this point, there is no significant evidence that inflation has peaked. We received a false glimmer of hope in April when the CPI dropped 0.2% lower than in March. This was the first time the CPI moderated in eight months. However, it jumped 0.3% in May up to a 40-year high of 8.6%.

James Knightley, chief economist at ING feels that two consecutive moderations in the annual rate may be needed before we’ve actually passed the inflation peak.

It seems that everywhere we look these days, the cost of everything is on the rise with these higher prices affecting consumers. From groceries to gas, the cost of living is increasing at a rate that is higher than wages.

This elevated inflation is affecting consumers in a variety of ways. Many are cutting back on their spending in order to make ends meet. Others are using credit cards more often, which can lead to debt problems down the road. So the question is, how long will this higher inflation last?

Some economists believe that it is only temporary and that prices will eventually stabilize. However, others believe that we are in for a period of sustained higher inflation. Only time will tell which is correct. In the meantime, consumers will need to be careful with their spending in order to avoid financial difficulties.

This article, “Why is Inflation So High Right Now?” was first published on Small Business Trends