“With a very unique and well fit slogan “Throwing the box  out the window” Child Producers and Actors, Akyra & Toby Carter, to produce their first film in Las Vegas, NV 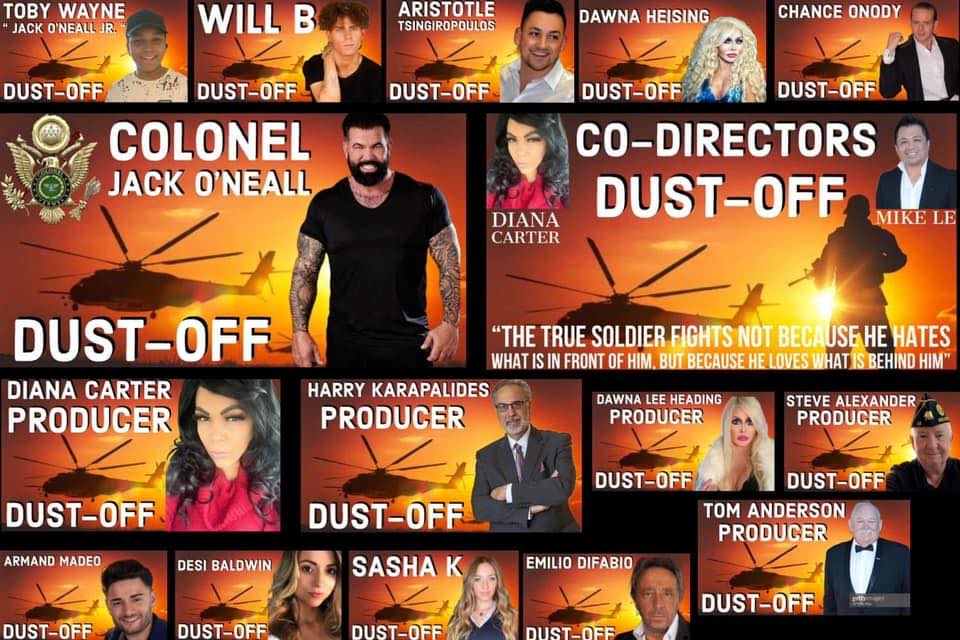 “With a very unique and well fit slogan “Throwing the box

out the window” Military Child Producers and Actors, Akyra (soon to be 13) & Toby (12) officially announced their own production company “Military Kids 4 Kids Productions” becoming the YOUNGEST upcoming Producers in Hollywood…

The Carter Kids are gearing up to film their first project : Dust-Off which is based on the military experiences of their mom CEO of Panther Trail Films, Arykas and Ybots, and US Army Veteran Diana Ramos-Santiago Carter; their dad LTC Larry Carter ( Army);  Producer Retired COL Steve Alexander and of course Akyra & Toby.

The entertainment industry is one that is constantly growing & changing. It is not a shock that young actors are interested in bringing theirs stories, ideas, and believes to the screen. While some might think that these kids are to young, Akyra & Toby 3 D’s (Determination, Dedication, & Drive) will take them to the next level. Both have been private coaching on the Do’s & Don’t of filming.

It is highly impressive that they have decide to let faith takes its course & to believe in themselves & their capacity to learn & make things happen. For the past 3 months a lot of work has been going on behind the scenes …their company has acquired 2 Investors, 2 Writers, 2 Producers & 1 Director.

ARYKA’S & YBOT’S PR Firm, dedicates their time to understand what works and what doesn’t when it comes to brand acceleration and innovation. They specialize in talent publicity and branding; their approach will give your business that extra adrenaline shot it needs. Aryka’s creative team takes the time to understand your brand and finds the most effective way to convey that to your audience from strategy to implementation.