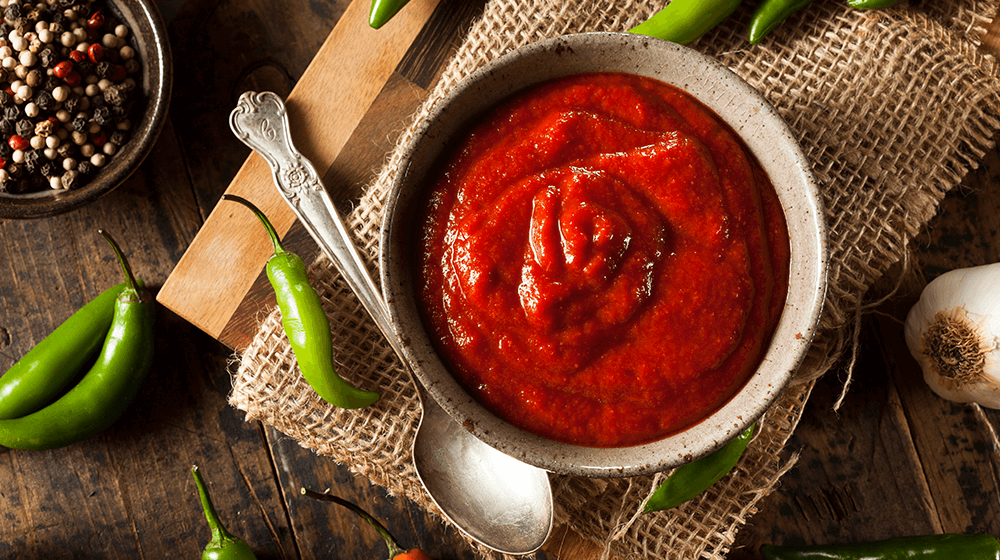 A shortage of the popular Sriracha sauce is currently causing trouble for restaurant owners and customers alike.

California-based Huy Fong Inc. is one of the world’s largest producers of Asian hot sauce, and the company recently released a statement saying it was anticipating a major shortage of its famous Sriracha sauce. The shortage is due to a drought affecting the peppers that go into the sauce, which will also affect the Chili Garlic and Sambal Oelek sauces also made by Huy Fong.

The chili peppers in question have actually been in short supply since the beginning of the Covid-19 pandemic, but Huy Fong recently revealed that a much more severe shortage of chilies was taking place due to severe weather conditions affecting the quality of the peppers.

Huy Fong told distributors in April that the situation is out of their control, and that they would not be accepting any new orders placed before September. Any orders made before Labor Day can only be fulfilled in the fall due to the current lack of inventory.

The announcement of the shortage has incited lovers of Sriracha sauce to bulk buy the product before it runs out. This in turn is causing a backlash from others who are comparing the hoarders to those who unnecessarily cleared the shelves of toilet paper, hand sanitizer and Clorox wipes during the early panic caused by Covid.

A statement released by Huy Fong said: “Unfortunately, we can confirm that there is an unprecedented shortage of our products. We are still endeavoring to resolve this issue that has been caused by several spiraling events, including unexpected crop failure from the spring chili harvest.”

The statement explained that without the essential pepper ingredient, the company would be unable to produce any of their products. “We understand this may cause issues,” the company added. “However, during this time we will not accept any new orders to be placed before September as we will not have enough inventory to fulfill your order.”

The Disputed Origins of Sriracha Sauce

The origins of Sriracha sauce is still debated, though a popular idea is that it originated in Thailand. The theory posited by foods distributor Eastland Food Corporation claims the sauce was first created in the 1930s by a Thai woman named Thanom Chakkapak from the town of Si Racha, which could be where the sauce’s name is derived. Versions of the sauce are popular in Thailand where it is often used as a dipping sauce for seafood and omelets.

The Thai version of Siracha sauce is a little different to the Huy Fong version though, and tends to be tangier in taste and runnier in texture than the American version. The American Sriracha sauce was first created in 1980 by Chinese immigrant David Tran, who appeared in a 2013 documentary about the beloved sauce.

Tran’s sauce quickly became hugely popular and would be sold in retailers such as Target and Whole Foods, as well as being used in restaurants such as Wendy’s, Subway and Taco Bell.