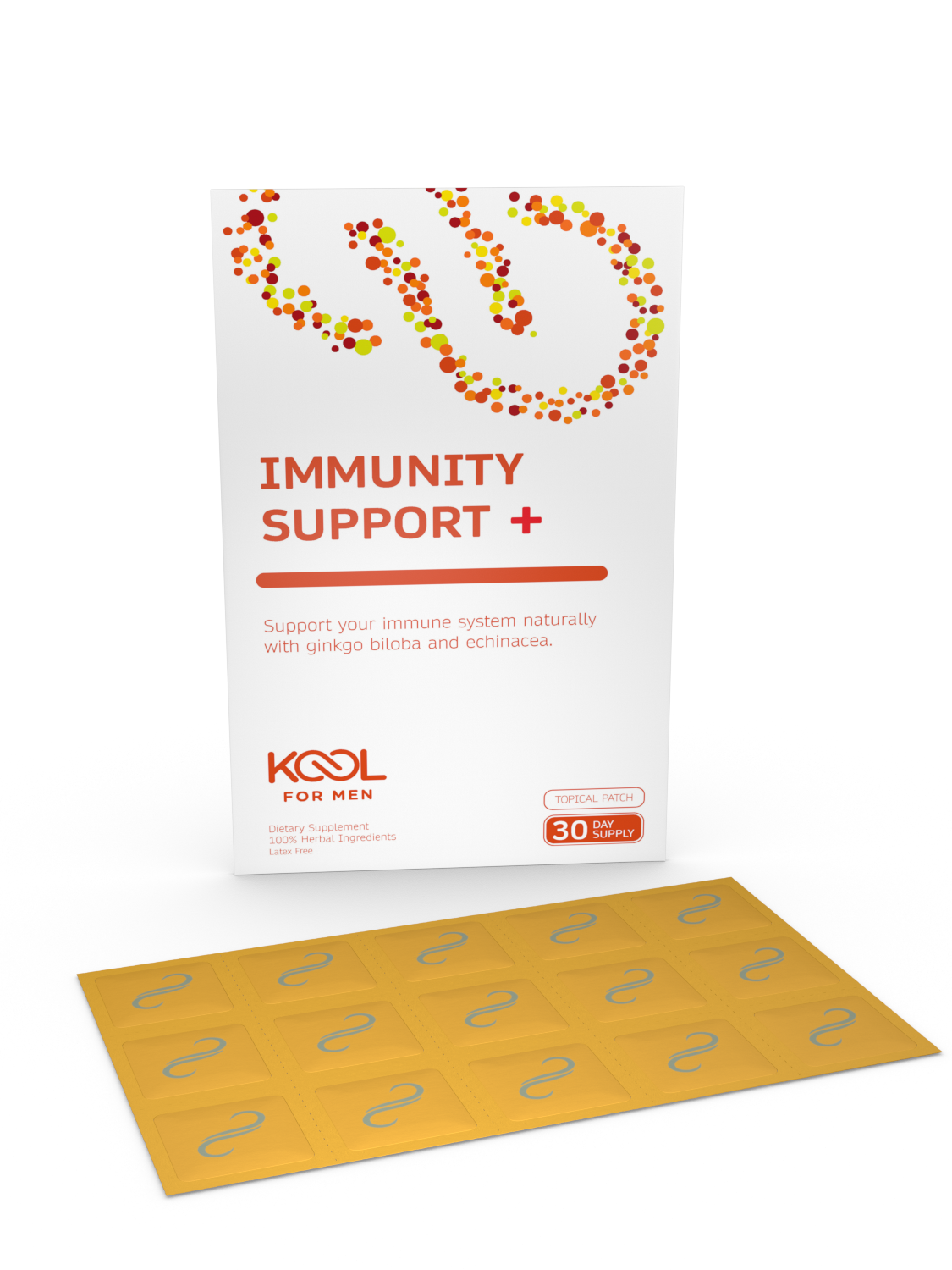 Echinacea is the key ingredient in KOOL for Men’s Immunity Support topical patches.

“We used Echinacea because of its science-backed health benefits,” said Todd Hewitt, director and co-founder of KOOL for Men. “Numerous research studies suggest the Echinacea plant may strengthen your immune system to fight infections and viruses.”

Hewitt said Echinacea interacts with the cells of the immune system.

“The interaction may strengthen or stimulate the immune system,” he added.

In addition to boosting the immune system,  Echinacea may offer other health benefits, including:

Another key ingredient in KOOL for Men’s Immune Support patch is Ginkgo Biloba.

“We paired Echinacea with Ginkgo Biloba, which has powerful anti-inflammatory and antioxidant properties,” said Carlos Calvo Rodriguez, director and co-founder of the company. “Ginkgo Biloba has high levels of antioxidants, which fight the negative impact of free radicals.”

KOOL for Men’s hassle-free patches deliver nutrients directly to the body through the skin including:

“We have developed several topical patches that address problems that men face every day,” Calvo Rodriguez said. “We want to empower and help active men live their lives.”

KOOL for Men does not use animals to test its products, which are also free of gluten, sulfates, parabens, phthalates, polyethylene glycol, petroleum byproducts, or synthetic perfumes and fragrances.

KOOL for Men also donates a portion of sales to support the GO Campaign, an organization that provides children around the world with access to education, medical care, shelter, food, clean water, and enrichment.

To purchase KOOL for Men products, visit Walmart.com or Amazon.

Disclaimer: The statements made regarding these products have not been evaluated by the Food and Drug Administration. This press release is not intended to be a substitute for professional medical advice, diagnosis, or treatment. Please check with your doctor. The news site hosting this press release is not associated with KOOL for Men. It is merely publishing a press release announcement submitted by a company, without any stated or implied endorsement of the product or service.

About KOOL for Men

As a modern, active, intentional man, KOOL for Men knows you are constantly striving to live your best life. Whether personally or professionally, your mission is to make a positive impact on both the world around you and yourself. Your goal is to look better, feel better, perform better, do better, and live better. We are here to help with our innovative line of clean, effective products specifically designed for you.

The post Consumers Seek out Ways to Boost Their Immune System first appeared on PRUnderground.