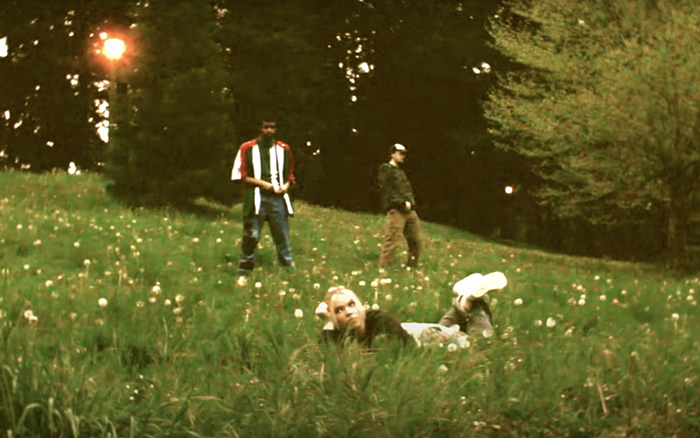 Taurus season is underway, so it’s only fitting that we focus on some quality new music developments in lieu of quantity. This week, we’re looking at the next edition of Rontoms’ Sunday Session, a new song and visual from one of Portland’s most impressive hip-hop artists, Wynne, and some exciting new additions to the Pickathon 2022 lineup.

Rontoms’ Sunday Sessions have been truly killing it this spring, with expertly-curated Sunday evening shows that look even better now that warmer weather is right around the corner. This weekend Rontoms’ features the neo-soul, psychedelic, and synth pop-infused sounds of Portland-based five-piece Night Heron. After indie pop-rock band CHAD open show, Night Heron will, no doubt, treat listeners to live versions of their most recent vibey full-length, Instructions For the Night, which dropped last May. All 10 songs feel like an ultra-smooth soundtrack, ideal for late night drives. The sounds on this project are so damn relaxing—perfect to set the mood for wind-down time, smoke sessions, and of course, coitus. Indeed, Instructions for the Night will create lovely bar atmosphere, while you sip on a citrus-forward Rontoms’ Sour or go to town on one of their excellent grilled cheese sandwich plates with housemade tomato bisque. (Rontoms, 600 E Burnside, Sun May 15, 8 pm, FREE)

MUST-LISTEN:
One great new release from a locally relevant artist.

On May 11, electrifying Portland-based rapper Wynne dropped a new single, “Nature Heals,” along with a visual component that’s like a lyric video and music video at once. Directed and edited by Wynne herself and shot by music engineer Itay Lerner, the video sees Wynne casually lying on a grassy, daffodil-covered hill, flanked by her hype man Raf—who provided ad-libs for the track—and Spinitch, who produced the beat for the song. Clocking at just under two minutes, “Nature Heals” is sprinkled with natural world references and puns throughout, as Wynne spits cute rhymes like: “I’m a Taurus and my mom was a lawyer/ So I know to never be anyone’s informant/ I tell kids I rap/ They ask me what rhymes with orange/ Like I said, all they can do is forage.”

ADDED TO THE QUEUE:
Some upcoming music buzz to put on your radar.