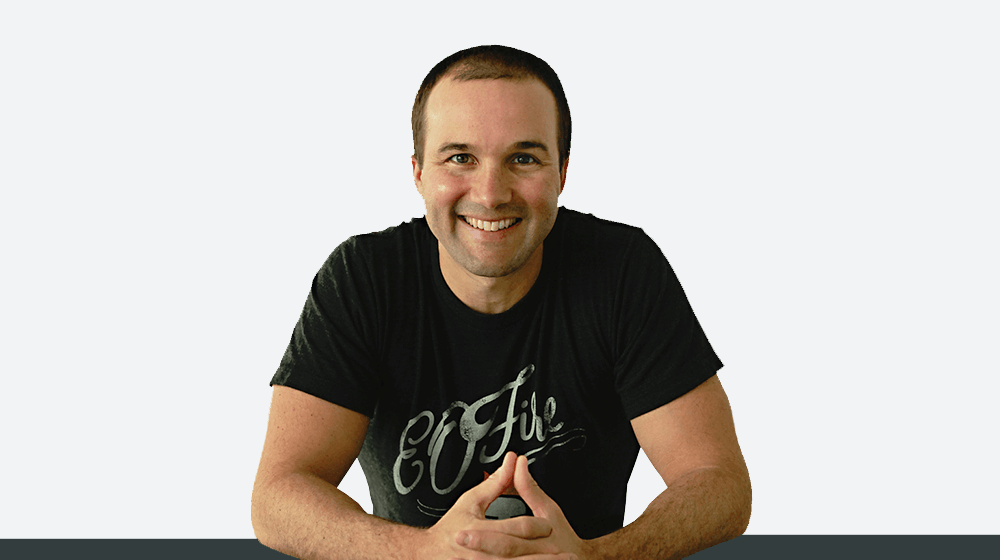 How do you build a company for entrepreneurs that earns 7 figures of profit for the last eight years in a row?

On The Small Business Radio Show, I talked with John Lee Dumas (JLD) who is the founder and host of the award winning podcast, Entrepreneurs On Fire. With over 100 million listens of his 3000 plus episodes, JLD has turned “Entrepreneurs On Fire” into a media empire that generates over a million listens every month. His first traditionally published book, “The Common Path to Uncommon Success” is the modern-day version of “Think and Grow Rich” with a revolutionary 17-step roadmap to financial freedom and fulfillment. JLD also won the TV show, “The Price is Right”.

JLD joined the ROTC to pay for his college. After serving as an active-duty Army Officer for four years which included a tour as a tank commander in Iraq, JLD attended law school (but then dropped out in the first semester much to the disappointment of his father). We talked about how he had the courage to drop out of school and follow a less traditional path like so many other entrepreneurs.

To act as an inspiration for online marketers, JLD publishes a summary of his monthly financial statements on his website. When he releases this information, he does it with his lawyer and his accountant to add credibility to the numbers.

I have said many times that too many people when they start out want to be everything to everyone. JLD emphasizes that “when you try to resonate with everyone you resonate with no one. That means you have to niche down. I call it ‘niching your flipping face off’ and doing it maybe five or 10 times.  This is why I created a daily entrepreneur podcast so I could be number one. “

Listen to the entire interview with JLD on The Small Business Radio Show.

This article, “How to Get Uncommon Success with John Lee Dumas” was first published on Small Business Trends