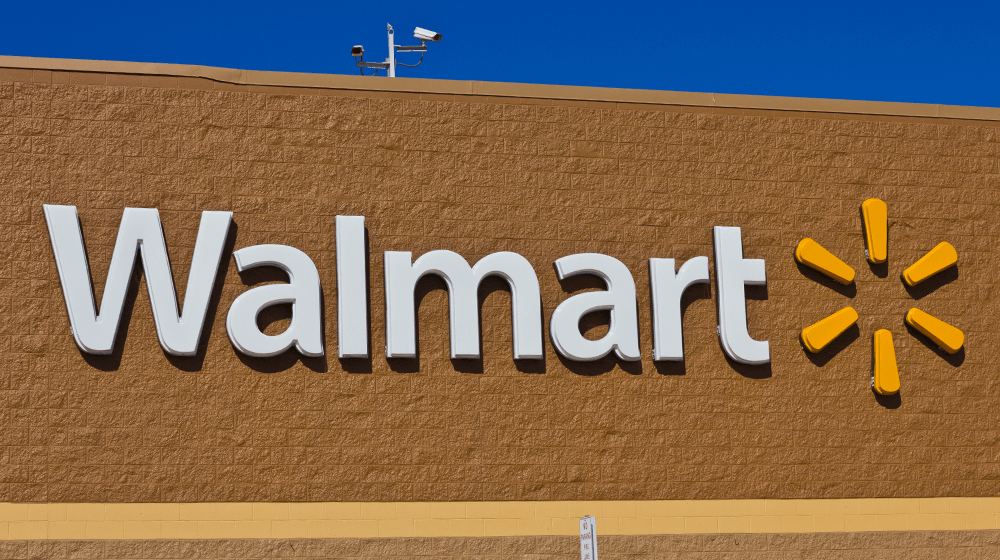 Walmart have made moves towards creating its own cryptocurrency as well as a collection of non-fungible tokens known as NFTs.

The plans were revealed after the retail giant filed multiple trademarks at the end of last month which hinted at plans to create and sell virtual goods such as NFTs. Walmart has since stated that they intend to offer their customers use of a virtual currency, as well as a range of other virtual goods.

The plans by Walmart to move into the virtual world are a big indicator of where business and the retail industry in particular are headed. The new trademarks by Walmart follow Facebook’s change of name to Meta, which reflects the term ‘metaverse’ that basically describes a network of 3D virtual worlds focused on social connections.

As digital commerce continues to grow, the so-called ‘metaverse’ should open up lots of new opportunities for buyers and sellers to connect with each other in new and exciting ways. Small business owners can already massively benefit from the likes of offering buying options through their Instagram accounts, as well as using the variety of social media platforms to connect with existing customers and attract new ones.

Trademark attorney Josh Gerben spoke to CNBC News and described Walmart’s recent trademark filings as ‘super intense’, adding: “There is a lot of language in these, which shows that there’s a lot of planning going on behind the scenes about how they’re going to address cryptocurrency, how they’re going to address the metaverse and the virtual world that appears to be coming or that’s already here.”

While Walmart are yet to directly comment on the trademark filings, a statement released by Walmart did say that they were: “Continuously exploring how emerging technologies may shape future shopping experiences. We are testing new ideas all the time. Some ideas become products or services that make it to customers. And some we test, iterate and learn from.”

Walmart may be one of the biggest retailers moving into virtual currency, but they are not the first. Sports brands Adidas and Under Armour have already begun creating and selling NFTs, while Nike has also filed trademarks and revealed plans to offer virtual products to their customers.

This article, “Walmart Considers Its Own Cryptocurrency and Selling NFTs” was first published on Small Business Trends