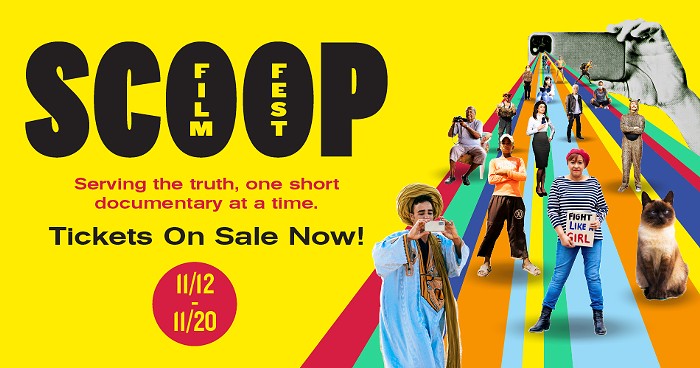 ARE YOU READY FOR SOME TEENSY-TINY TRUTH BOMBS?

SCOOP is a new mini-doc fest brought to you by brilliant minds behind HUMP!, SLAY, and SPLIFF Film Festivals. Earlier this year, we asked readers to go out into our chaotic world and SEND US THEIR BEST SCOOPS on the issues they care about the most. After combing through hundreds of submissions, we’ve curated a fresh and international lineup of 11 documentary shorts, including reports on everything from trippy plants in Hong Kong to the fight to save historic community spaces. There are enough scoops to satisfy everyone’s tastes, and we’ve made sure to include a lot of Pacific Northwest representation.

JOIN US as we celebrate the world and its truths this November with the inaugural SCOOP Film Festival, streaming at you RIGHT NOW. Tickets are live, and you can watch the fest anytime you want through November 30.

Wanna whet your appetite? Marvel at our teaser trailer and lineup below!

The Science of Stress During Remote Learning 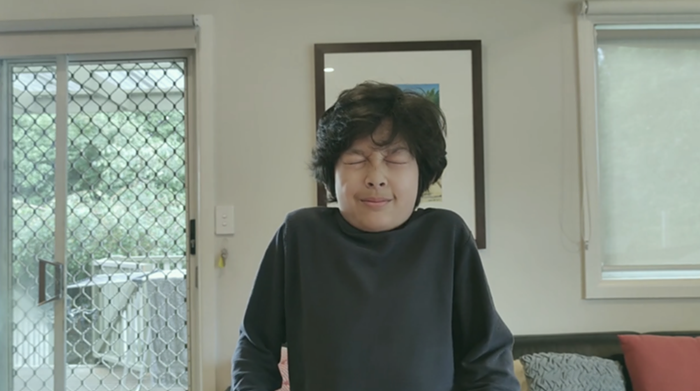 A short film about the science of stress told by a smart Australian kid stuck in lockdown.

Why Wouldn’t You Buy Weed on the Legal Market? 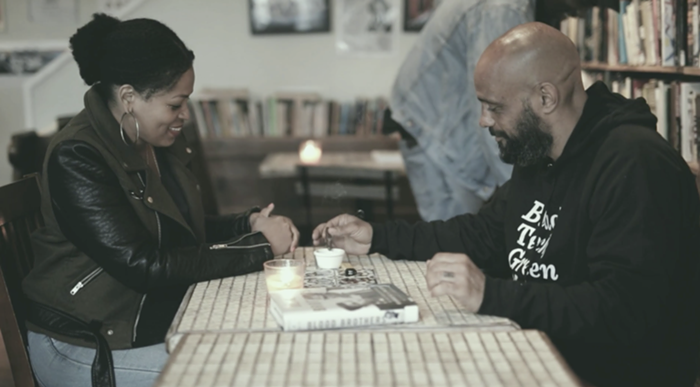 Even in places with legal cannabis, the illegal market still has value.

The State of Skateboarding in Mongolia 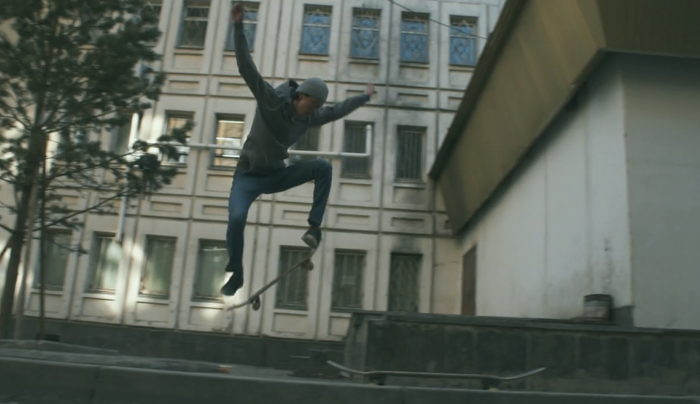 A look into what it’s like to be a skateboarder living in the coldest capital on the planet.

Life’s Too Short, But I’m Not 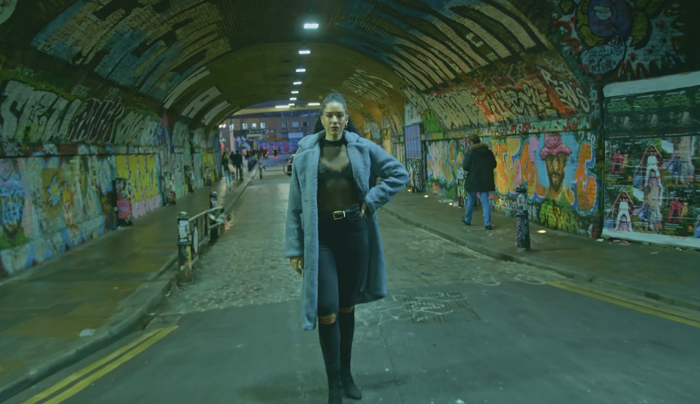 A 6’4” woman discusses her highs and lows. 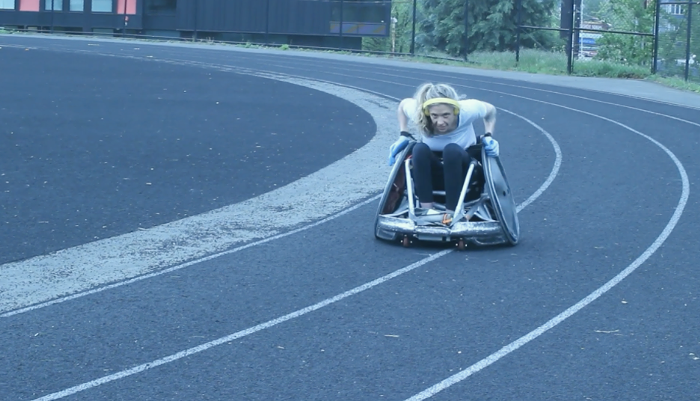 This short documentary imagines a sports culture that includes all bodies. 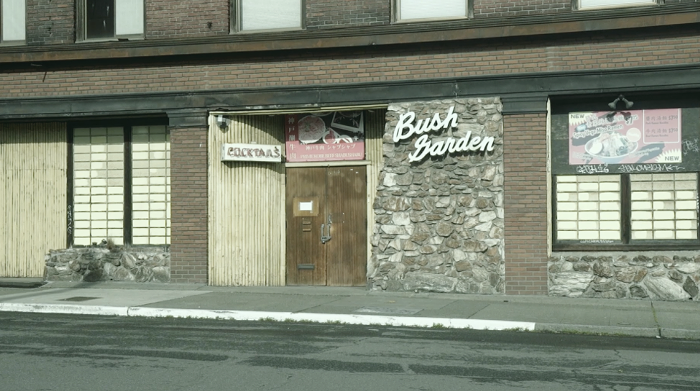 As Seattle grows, is there still space for this historic Japanese community space, known for being the first US restaurant to have a karaoke bar?

Welcome to the Neighborhood 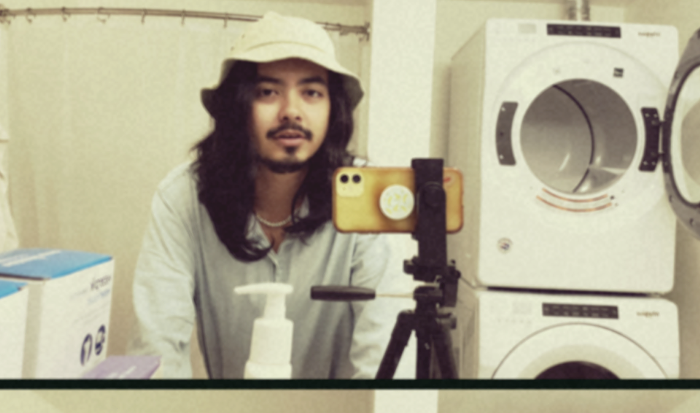 Why is it so fucking hard to make friends? This resident is extra eager to meet his neighbors. The feeling isn’t mutual.

The Killing of Stonechild Chiefstick 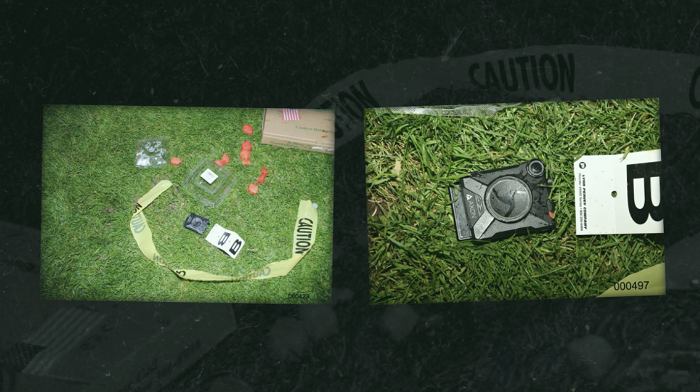 In 2019, a Poulsbo, Washington police officer shot and killed Stonechild Chiefstick in the middle of the city’s annual Independence Day celebration. This documentary analyzes the available bodycam footage to bring awareness to Chiefstick’s case. 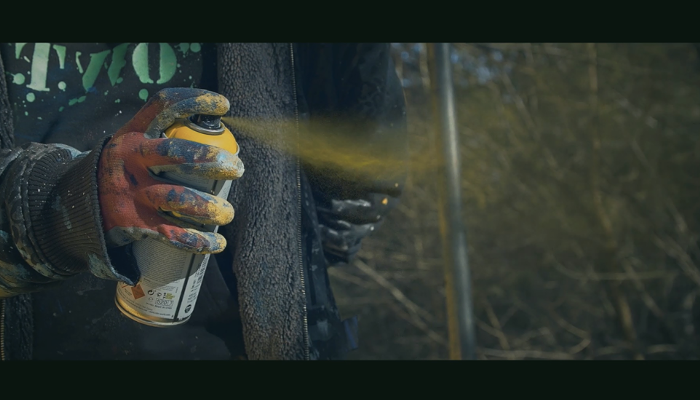 K2 is a graffiti artist who lives in the French Alps with his daughters. Passionate about manga and bright colors, he tries to adapt his culture to mountain traditions. 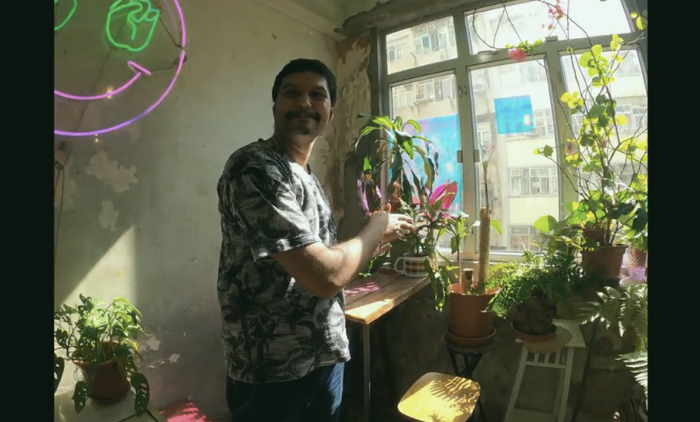 Our host Anson guides us through Hong Kong’s flora, taking viewers to an indoor plant garden cafe and then on a hike through a storybook setting. 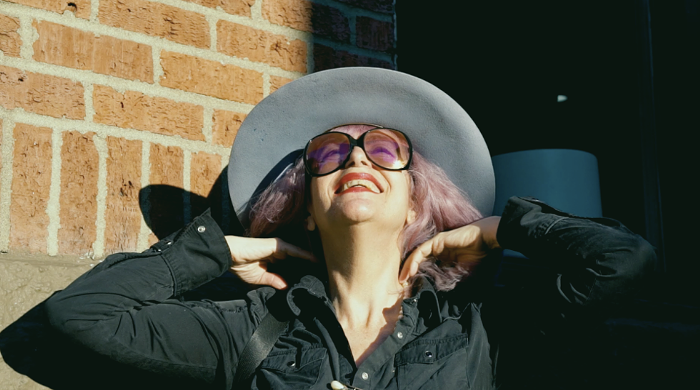 On Seattle’s Capitol Hill, few people are as recognizable as thee Lady Krishna.