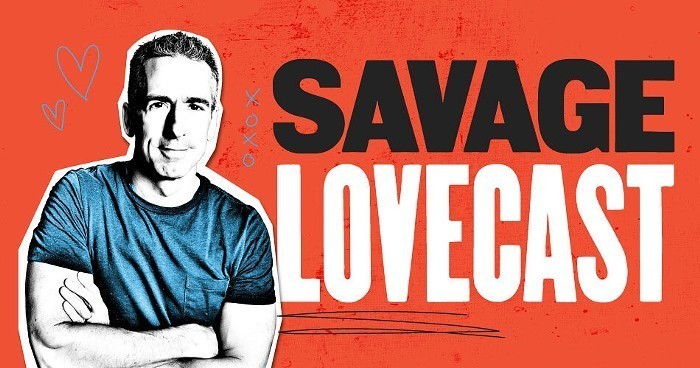 On the Magnum version of the show, Dan gets a Second Opinion from Alexander Cheves, a sex columnist for Out Magazine. They discuss hooking up with Trump voters, how desire for kink emerges early in life, and whether it Is “urbanist” to advise rural gay folks to move to cities.

And, a man has been with his wife for 20 years. She is done with sex, and he very much wants it. He likes to smoke pot in moderation. She insists that so long as he smokes pot, she will never have sex with him. Should he fully quit in hopes that she comes through on her end of the bargain?