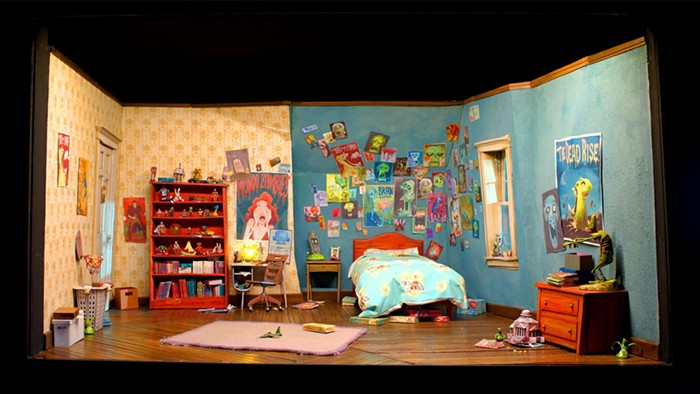 Immerse yourself in the whimsical world of LAIKA at their 15th anniversary celebration, which includes special screenings and a pop-up exhibit.

October is quite simply one of the best months in the year in Portland. Sweater weather has arrived, but it’s not unbearably chilly just yet, the changing leaves put on a brilliant display, and the crisp new season brings a wealth of seasonal activities. We’ve rounded up some of this month’s best options, both indoors and outdoors, from 15 Years of LAIKA to Portugal. The Man, and Crypto-Zoo: Museum of Mystery to Spirit of Halloweentown.

15 Years of LAIKA
Stop-motion studio LAIKA, based in Hillsboro and owned by none other than Nike co-founder Phil Knight, is celebrating its 15th anniversary with screenings (complete with filmmaker Q&As) of all five of its Oscar-nominated films, from Coraline to Missing Link. Before or after you enjoy one of the films, examine displays of meticulously made puppets and set pieces in the accompanying pop-up exhibit.
OMSI, Central Eastside (Oct 15-31)