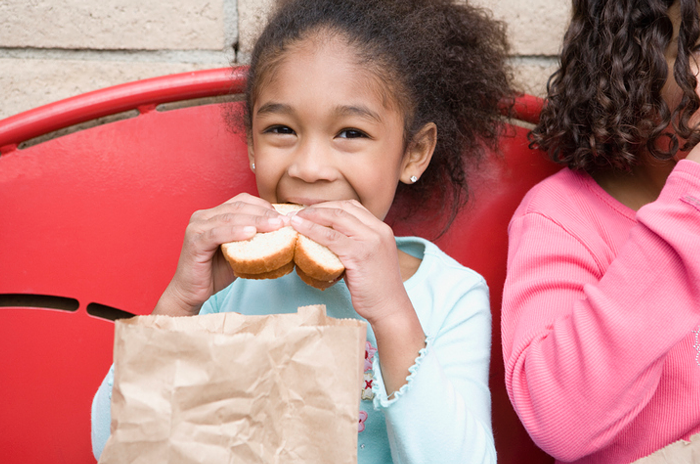 • Starting this week, most Oregon families will receive the first of three payments of up to $408 per child which are intended to help feed children and make up for the free or reduced-cost meals kids may have missed during the pandemic. (Be on the lookout, either for the money to be loaded up on Oregon Trail cards, or for debit cards that will mailed in non-distinctive letters from South Dakota. Sounds like a scam, but it ain’t!)

• Southern Oregon’s Bootleg Fire continues to grow and is now roughly the same size as the entirety of Los Angeles (!!). On the upside, some progress is being made with firefighters containing 25 percent of the blaze.

• Police have identified a victim, 18-year-old Makayla Maree Harris, who was shot and killed by unknown assailants firing wildly into a crowd at a food cart pod in downtown Portland Saturday night. So far police have not released much more information on the attack.

• According to reports, the Blazers are adding former WNBA guard Edniesha Curry to their coaching staff, who was previously an assistant coach at the University of Maine. No word yet if General Manager Neil Olshey, who completely bricked the Coach Chauncey Billups announcement/investigation, will stay in his current job. NEVER FORGET.

• If you’re looking for some new brews to sample while in the Mount Hood area, check out Mountain View Brewing which, according to Brian Yaeger’s review, has a great view and some absolutely delightful, fruit-forward craft beer.

• Prez Biden has backpedaled a skootch from his previous accusation that Facebook is “killing people,” now saying they are actively assisting liars whose lies are killing people. (We’ll see if Facebook gets their underpants in a twist over this one.)

Canada will allow fully vaccinated Americans to enter on Aug. 9, officials announced on Monday, with hopes of reopening the border to all other eligible visitors by September. https://t.co/bv3PxLyut7

• Meanwhile the American Academy of Pediatrics is issuing new guidance, saying that ALL kids—vaccinated or not—should be wearing masks when they return to school this fall, citing that children under 12 who have not been vaccinated must be protected from the virus.

• Human garbage pile and insatiable liar Rep. Jim Jordan has been chosen by minority leader McCarthy to be one of the five Republicans who will sit on (and obstruct) the January 6 committee assigned to investigate the attack on the nation’s capitol.

Three out of Kevin McCarthy’s five expected selections for the Republican side of the committee voted in favor of challenges to certification of Biden’s victory. https://t.co/EZf3cFTi9M

• Proud Boy/dickhole Enrique Tarrio has pleaded guilty to burning a Black Lives Matter banner that was stolen from a historically Black church, therefore apparently agreeing he’s a dickhole. Meanwhile, another dickhole (this one from Florida) has been sentenced to eight months in prison for his role in the Capitol insurrection on January 6.

• Too hot for ya? Get ready for a cool July because the Mercury‘s SUMMER OF SLUSHIES is serving up $5 delicious, boozy frozen concoctions from your fave bars all damn month long!

• And now… THE WEATHER REPORT: Expect mostly sunny skies tomorrow with a high of 81.

• And finally, if you need a Monday pick-me-up… WHY NOT KISS A DOG?

How dog reacts when they are kiss.. pic.twitter.com/GV2LPxVtbd