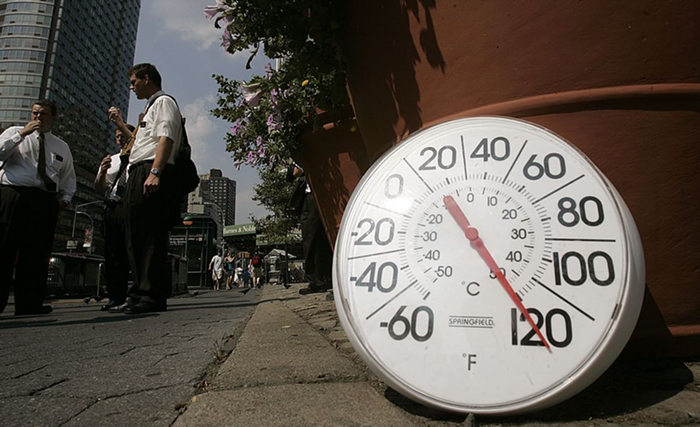 • You probably already guessed it, but Portland Fire & Rescue reports that the fire which killed two people and injured more in a Northeast apartment complex last weekend was caused by… fireworks. (Fireworks that were BANNED in Portland and Multnomah County, in case you didn’t hear.) The shit is going to hit the fan over this, and well it should. Our Isabella Garcia has more.

Fireworks caused the deadly July 4 apartment fire in Northeast Portland, officials announced Thursday. No suspects have been named in the ongoing investigation. https://t.co/hdykZzv1cW

• Good news for renters still trying to recover from the pandemic: Multnomah County has extended the eviction moratorium to 90 days as the state struggles to get federal rent relief funds into the hands of those that need it. BUT IMPORTANT: Renters must apply for rent relief and provide proof of such to landlords in order to qualify for the eviction protection. Our Alex Zielinski explains it all for you.

The decision extends a policy made by state lawmakers last month, which protects tenants from eviction for up to 60 days, provided they give their landlords proof that they’ve applied for rental assistance.https://t.co/sz3NSKdCui

• Under new emergency rules that the state of Oregon instituted today, employers must now provide workers with cool-down breaks, shade, and water when heatwaves strike. The recent heatwave brought about the deaths of at least 116 people across the state, including at least one farmworker who died working in the 100-plus temps.

A scientific study finds that the recent deadly heat wave in the Pacific Northwest would be virtually impossible without climate change. https://t.co/0hO2flQZdi

• Today in YIKES: Klamath County’s Bootleg Fire has more than tripled in size as of Wednesday, prompting “get ready” to evacuate orders in nearby towns. So far there is zero containment of the blaze, and fire crews from around the state are swooping in to assist.

• Today in potential YIKES: Transportation Security Administration (TSA) officers have found six loaded guns in the last 10 days while inspecting luggage in Oregon airports (the majority of which were discovered at the Portland International Airport). That’s a lot, and cannot lead to anything good.

• Ever wonder what the Mercury does with that juicy contribution money you send in every month? Our editor-in-chief Wm. Steven Humphrey (hey, that’s me!) breaks it all down for you.

• A new, scorcher of a heatwave will be sweeping into the western United States over the next week, and—oh, no—could dip into Oregon.

• Pfizer is preparing to seek authorization from the US for a third COVID shot that would be administered within 12 months after the second dose, to serve as a booster and provide greater immunity against variants.

President Biden: “Our military mission in Afghanistan will conclude on August 31st.”

• BYE, BOY: Former Stormy Daniels’ lawyer Michael Avenatti has been sentenced to 2.5 years in prison after attempting to extort millions out of Nike for his own personal gain. (And perhaps unsurprisingly, he cried like a baby at the sentencing hearing.)

• Toyota has announced it will stop contributing to the campaigns of butthole, America-hating Republicans who voted against certifying the 2020 election results on January 6. (Of course, Toyota had to be shamed into doing the right thing… but at least it’s the right thing.)

Two Seattle police officers who were in Washington, D.C., during the Jan. 6 insurrection were illegally trespassing on Capitol grounds while rioters stormed the building, but they lied about their actions, according to a report by a police watchdog. https://t.co/SnFd6v1CsG

• Six people (including one American!) have been arrested for allegedly assassinating the president of Haiti, as well as shooting his wife who’s been transported to Miami for treatment.

• Shitty bank Wells Fargo abruptly announced it will be closing down all personal credit lines—which they admit could fuck with people’s personal credit—but they made it quite clear that a) they don’t give a shit, b) they’re going to do it anyway, and c) there’s nothing you can do about it. Such nice people!

So we will be closing down all golf courses, right? https://t.co/s1pgmsgtsz

• Too hot for ya? Get ready for a cool July because the Mercury‘s SUMMER OF SLUSHIES is serving up $5 delicious, boozy frozen concoctions from your fave bars all damn month long!

• And now… THE WEATHER REPORT: Much sunnier and warmer tomorrow with a high of 90.

• And finally, RIP uncommunicative dudes on Tinder. You will (not) be missed.