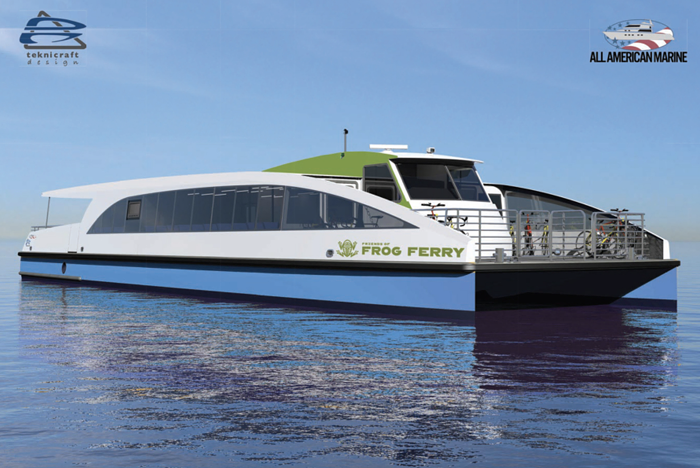 • Portland City Commissioner Jo Ann Hardesty has announced a last-minute update to the city’s proposed 2021-22 budget to expand funding for traffic safety projects. The budget amendment, which will need City Council’s approval, proposes using $450,000 of the city’s general fund to subsidize several specific Portland Bureau of Transportation (PBOT) projects to combat the recent surge of pedestrian deaths caused by vehicles. According to PBOT, the city has seen a 47 percent increase in traffic deaths in 2021, compared to this same time in 2020—an increase from 17 deaths to 25.

• Multnomah County has been in “low risk” mode for a couple weeks now—but 11 Oregon counties, including Clackamas, are still in “high risk” because they haven’t quite reached that threshold of 65 percent of adults getting at least one COVID-19 vaccination shot. But Oregon is still on track to reach the 70 percent vaccine goal by the end of June, meaning most restrictions will be lifted.

• Next year, you might be able to take a river ferry connecting North Portland and downtown Portland in 25 minutes. The two-year pilot project for the Portland Frog Ferry was announced yesterday, and the city of Portland plans to support a $3.3 million federal grant application for the pilot. This ferry sounds very fun, but also, not having a city full of unpaved roads, potholes, sidewalk-less streets, dangerously narrow bike lanes, and unfeasible bus wait times also sounds fun!

• The Gresham Police Department announced today that they have arrested man in connection to a rape and murder that occurred at the Mt. Hood Community College campus—in 1980. Cops say they found the suspect using DNA technology that wasn’t around 40 years ago.

• The Keystone XL oil pipeline is officially dead! After President Joe Biden revoked a key permit for the pipeline in January, TC Energy announced today that it’s abandoning the project altogether. This decision comes after years of hard work from environmental activists who opposed the pipeline.

• Biden kicked off his first international trip as president today, delivering a speech in England that promised European allies that “the United States is back.” Is that a promise or a threat?

• Did you know that immigrants aren’t guaranteed a lawyer when going through US immigration court? New York State recently changed that for immigrants in New York—and now, the Biden administration is considering making New York’s model a reality nationwide.

• Headline of the day, courtesy of Buzzfeed: “A Man Was Accused Of Stealing More Than 500 Vaccine Cards From A COVID-19 Vaccination Site.”

• In case you missed it yesterday, the new season of Tuca & Bertie premieres this weekend, and we’re pretty excited about it.

Shoutout to anyone whose house is filled with trash for their cat. pic.twitter.com/PEhjm4eAzd
— Sarah Mirk (@sarahmirk) June 9, 2021