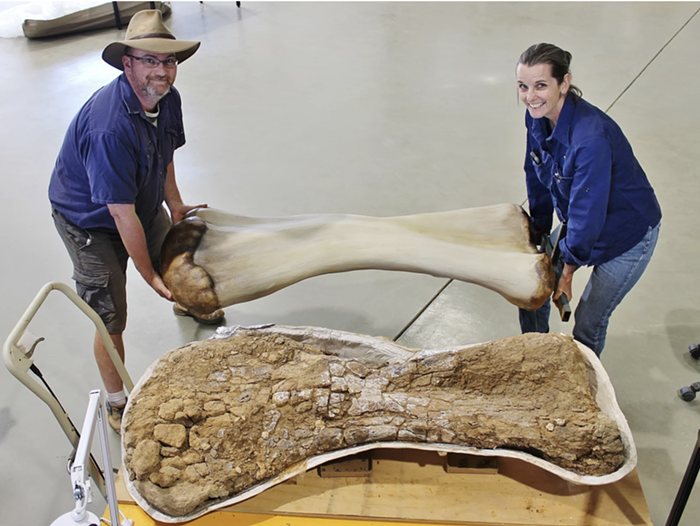 • City attorneys have agreed to give $600,000 to the family of Terrell Johnson, the 24-year-old man killed by a Portland cop in 2017, to settle a wrongful death lawsuit brought against the city in 2019 for Johnson’s death.

• Tensions in the Klamath Basin are rising as drought conditions have led to water restrictions for local tribes and farmers. Monday’s Think Out Loud featured two geography professors who are deeply knowledgeable about the history of water rights in the Klamath Basin who discussed what solutions are possible and who is to blame for previous failed promises (Spoiler alert: It’s the federal government).

• If you were one of the people bemoaning Netflix’s cancellation of Tuca & Bertie in 2019, this one is for you! Jenni Moore has a preview of the second season premiering on Adult Swim on June 13.

• The Latino Network, an organization serving Portland’s Latinx community, has launched a hotline to help Latinx community members make vaccine appointments in Spanish. Latinx Oregonians continue to overrepresent COVID-19 cases while lagging behind in vaccination status. Anyone in the tri-county area can call 833-822-7828 to receive vaccine information and scheduling assistance in Spanish.

• A shouting match broke out in the Oregon House as Democrats and Republicans discussed possible expulsion proceedings against state Rep. Mike Nearman over his role in the Dec. 12 incursion by far-right protesters at the Oregon Capital Building. OPB has more details on the disagreement.

I’m in SW Portland where a 4-unit apartment complex caught fire earlier today. Portland Fire and Rescue says no one has been injured, but several residents are now displaced. A group of people stands on the sidewalk hugging as they watch firefighters work inside the building. pic.twitter.com/w2A3NSU6rE
— Cata Gaitán (@catalinagaitan_) June 8, 2021

• The Portland Bureau of Transportation (PBOT) is looking to expand the Biketown service area and wants your input! You can take the PBOT survey to indicate where you’d like to see more of those orange bicycle stations.

• Doomsday headline alert: The amount of carbon dioxide in the Earth’s atmosphere is the highest it has been in more than 4 million years. I think I’ll spend the afternoon lying in the grass and cursing the industrial polluters who have robbed me of my future.

• Dozens of websites, including Britain’s government homepage and The New York Times, went down Tuesday due to a glitch at a cloud computing service. The event highlighted how the internet is basically run by a handful of companies (is that how free market capitalism works?).

• A check-in at the border: 3,900 children who were separated from their families at the border have been identified. Of those nearly 4,000 children, 1,786 have been returned to a parent and 1,695 have had their parents contacted.

• While Oregon is on its way to getting 7 in 10 adults partially vaccinated by June 21, the U.S. is not on track to reach Biden’s same benchmark by July 4. About 16 million Americans need to receive their first dose of the vaccine to reach the 70 percent goal, but the U.S. is averaging 400,000 vaccinations per day.

“Imagine something the size of a basketball court walking around on land,” said a paleontologist. https://t.co/TOks8vF67i
— NPR (@NPR) June 8, 2021