Sergio has become one of the influencers with a lot of impact in the instagram community in Colombia. In fact, it can be said that outside of this sector he is also a relevant figure in social networks for his charisma, style, form of content and natural thanks that he gives off on Instagram and Twitter. 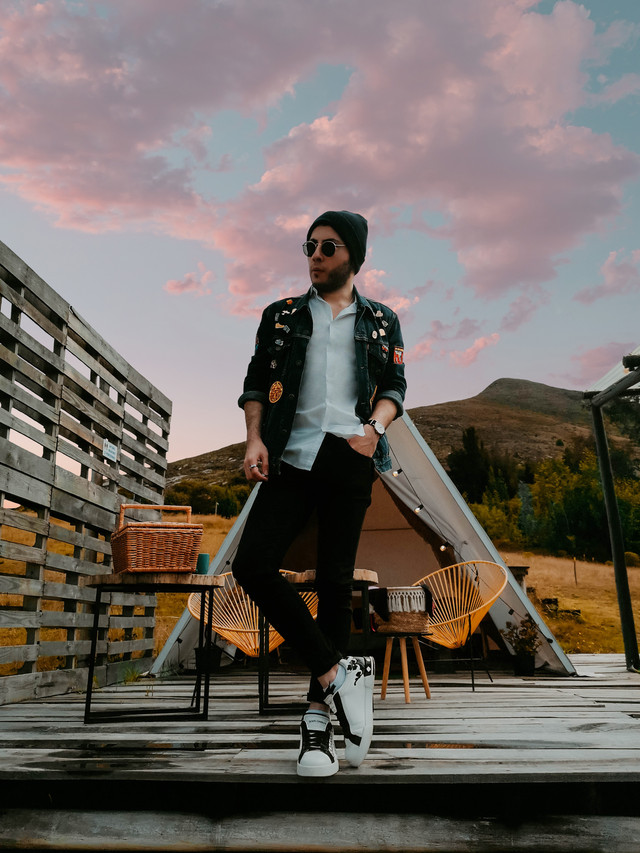 The Colombian instagramer started professionally in 2011 after his entry into influencer marketing agencies in the country, hand in hand with his friends. However, Sergionicr (Sergio) began to become known for tweets and unique content on Instagram. From there, his recognition only grew due to his ease of handling networks and any type of content.

His greatest achievement has been to host the Nickelodeon Colombia 2016 awards, covering the orange carpet of said awards.

He quite adores art, traveling, and photography, a career that he took up in college.

He also likes to cook, although he is not very good, but little by little he specializes.

Since he was little he loved toys that you could build your way, like legos.

His favorite game is the Assassins Creed series.

He hates onion, but eats everything. 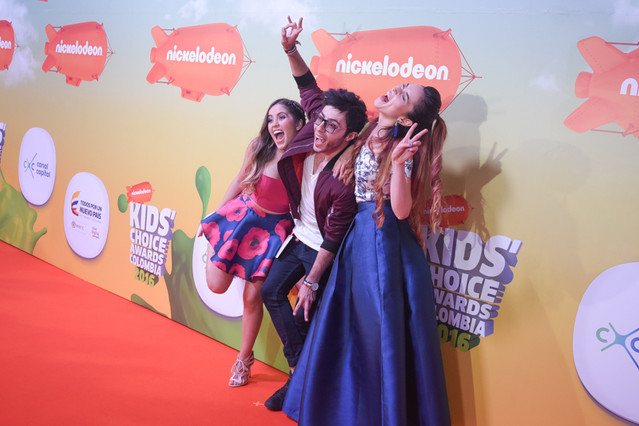 He likes everything related to constructions, interior design, good taste to the fullest.

He defines himself as a very open person.

According to him, he would love to have dogs, but since he doesn’t have time to take care of them he is better by far.

He loves fast food and Mexican. However, he has tried to eat it as little as possible.

He would love to live in London or New York.

His favorite movie, he does not have, in fact there are several, especially those of MARVEL

He likes all kinds of video games. He has admitted to being a bit of a geek.

He is a friend and has collaborated with various influencers.

The post Sergionicr went from anonymity to having half million followers on social networks first appeared on PRUnderground.