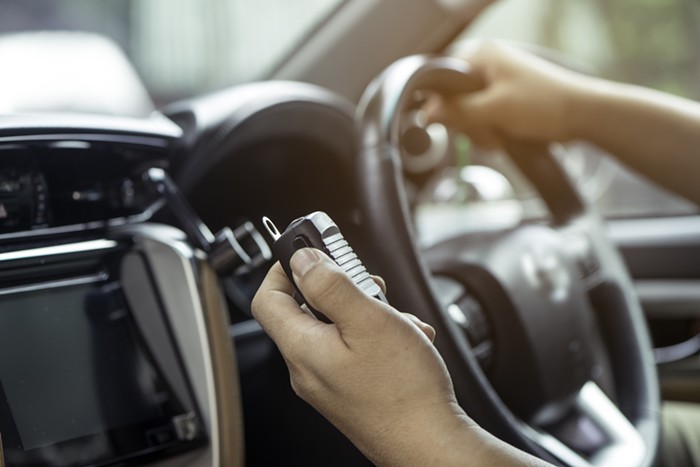 The Portland Police Bureau (PPB) has released dispatch audio recordings detailing the minutes leading up to the moment Officer Zachary DeLong fatally shot 46-year-old Robert Delgado at Lents Park on April 16. PPB has also made public photos of a replica handgun they allege Delgado was carrying at the time of his death.

The audio reveals new information about the 911 call that led to the Lents Park shooting, the responding officers’ initial response, and the immediate aftermath.

Importantly, the recording does not indicate that Delgado had a gun—or replica gun—in his hand at the time he was shot. While officers were told by witnesses he had a firearm on him, none of the officers on the ground say they see a gun in Delgado’s hand before firing on him.

According to the dispatch recording, an operator with the Bureau of Emergency Communication (BOEC) received a call shortly before 9:30 am from a member of the public describing a man standing near Lents Park’s batting cage with a handgun in hand. (PPB did not clarify whether this was a 911 call or a call made to the city’s non-emergency line). The man, later identified as Delgado, was dressed in a red shirt and black pants. According to a PPB officer who spoke to the caller, “Apparently he’s acting like James Bond or a cowboy, doing quick-draws with it… he’s not pointing it at anybody.”

That officer and his partner arrived at Lents Park around 9:36 am. (Neither of the officers are identified by name on the recording, but it’s likely one of them is DeLong).

“He’s not wearing a shirt now, just black pants,” says one of the officers, speaking over dispatch. “I think his hands are empty right now. We’re going to pull him into the parking lot and address him at a distance.”

A minute later, the officer has this update: “He’s not compliant, he’s flipping us off. Transients in the parking lot are saying he has a gun.”

Thirty seconds later: “He’s very non-compliant, I think the gun’s in his back pocket.”

A minute later, at approximately 9:40 am, the officer asks dispatch to send medical, with the addendum, “shots fired, suspect down.”

Officers eventually approached Delgado and attempted to resuscitate him. Medical staff took over by 9:53 am. While medics begin preforming CPR, an officer asks for backup over the radio to handle a “hostile crowd” forming near the crime scene. The audio clip ends there.

This recording, paired with the photos of a replica handgun Delgado was allegedly carrying at the time, add to the public’s limited information on the shooting thus far. On Saturday, PPB identified both DeLong and Delgado, and said that Delgado died from a single gunshot. DeLong is on paid administrative leave during the course of the investigation. PPB noted that two other officers fired on Delgado during the incident, but used “less-lethal” impact munitions.

What’s still unclear is whether or not officers saw a gun in Delgado’s hand before firing. Witnesses at the scene of the shooting describe Delgado with and without a firearm. Friends say they never saw him with a gun or replica gun.

The investigation is now headed to a closed-door grand jury proceeding, where jurors will decide whether DeLong was within his rights to use deadly force against Delgado. Interviews with witnesses, officers, and others at the scene—along with the grand jury transcript—will be made public after the ruling is made.