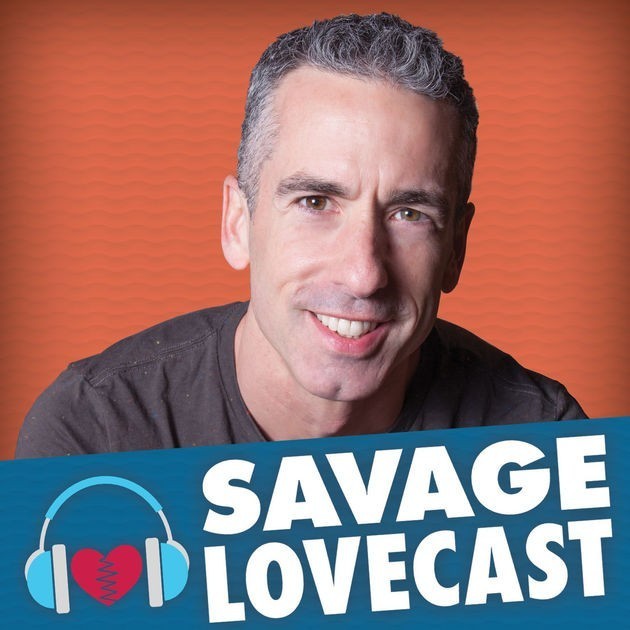 In our opening “sexcess story,” how to turn your tiny quarantine apartment into a home sex-club discotheque.

A woman has thoughtfully chosen to not have children. So why do friends and strangers hassle her about this?

On the Magnum, Dan goes toe to toe with his (formerly) Republican enemy Tim Miller. Before Miller saw the light he was the communications director for Jeb Bush’s 2016 campaign and also worked for John McCain and Mitt Romney. Then along came Trump and he became a “never Trumper” and now he’s renounced the Republican party. He’s also a big homo. He and Dan used to publicly battle on Twitter, but now he joins us to dispense sex advice. A heartwarming tale for your New Years.

And have you ever heard of an adult man who still has wet dreams all the time? This man does…