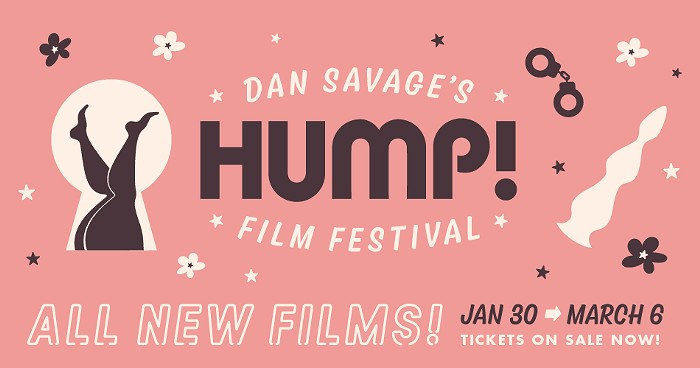 This year’s festival will start online (though could move to theaters later, pandemic willing) and will run from January 30 to March 6 with screenings suitable for all time zones (including Australia and Europe/West Africa)!

OH, BUT IT GETS BETTER! Because along with regular screenings, you can also choose a viewing party with lots of extra entertainment value, such as…

Interested in making a film for HUMP? It’s not too late! The deadline for submissions for this year’s fest has been extended to January 8—so grab your phone and sexy friends and get to work!