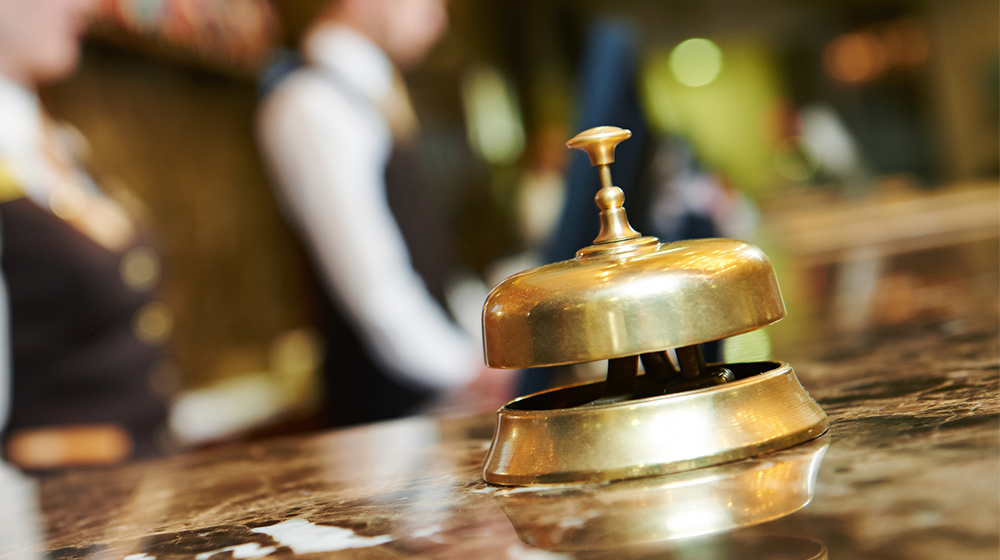 It’s summertime but Americans simply aren’t traveling the way they normally do. And the travel businesses catering to those journeying here and there are hurting because of it.

The American Hotel & Lodging Association says a new survey it commissioned found 70% of Americans support some type of economic stimulus to keep those travel businesses open – even during this particularly rough patch.

As the idea of another major economic stimulus package are debated in Washington DC, the travel industry certainly wants its voice heard.

But during the height of the COVID-19 pandemic, no one was traveling anywhere. While business, travel, and social restrictions have eased, recovery in some industries hasn’t been as quick as it has in others. about 8 in 10 hotels were forced to lay off employees this year, AHLA says.

“As communities reopen, we are encouraged to see people begin to travel and some hotel jobs return, but make no mistake, most hotels are still trying to survive,” says Chip Rogers, the president and CEO OF AHLA. “The hotel industry was the first impacted by the pandemic and will be one of the last to recover.”

AHLA’s new data – from a survey conducted by Morning Consult for the industry advocate – shows that Americans want the many companies to get some form of financial help to keep their doors open until travel returns to normal. Their survey shows that 70% of Americans want hotels and other travel and hospitality businesses to get some relief.

What form would that stimulus take? AHLA found that Americans support different measures that could entice travel and take some financial stress off businesses like hotels:

The survey found 63% favor banks offering debt relief to hotels and for banks to offer forbearance on hotel mortgages. Just 16% oppose this form of relief for travel industry businesses.

Another idea that got majority support from the public is the idea of a new federal tax credit to Americans to encourage them to travel more.

More than half of those asked (57%) said they believe restoring the business entertainment expense deduction could also help travel businesses. This would allow businesses to deduct more expenses related to their travel.

During the pandemic response, many popular business conferences and seminars have been postponed or canceled and turned into virtual events. This negatively impacts the cities playing host to these events. And when these events don’t happen, major blocks of hotel rooms aren’t sold. And local small businesses near conference sites suffer, too.

According to a recent Yahoo report, another round of economic stimulus could include another direct payment to Americans. However, that’s receiving a lukewarm reception right now.