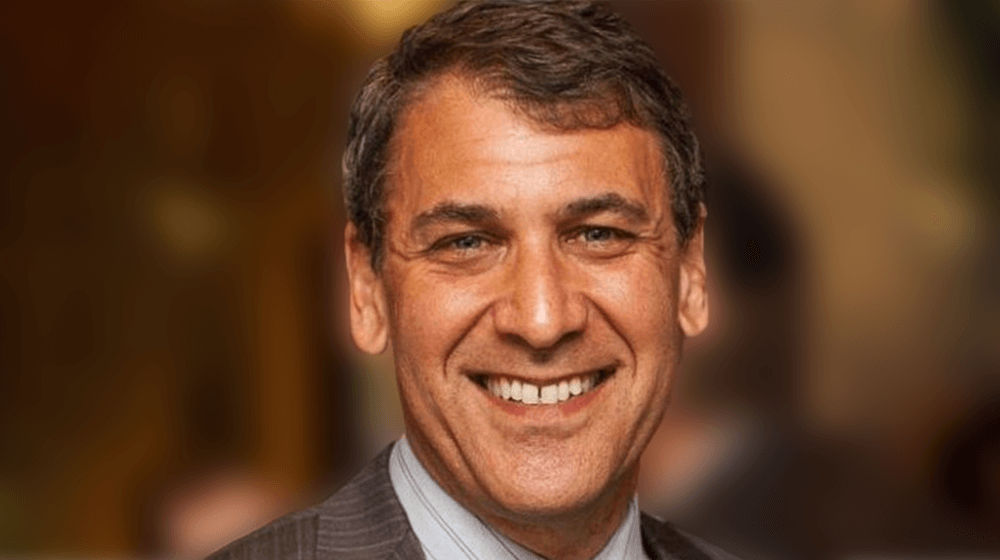 It seems as though most small business team members are in one long virtual meeting all day.

They are constantly using tools like Zoom, Skype and Amazon Chime to communicate with customers and each other.

But how do you really have an effective virtual meeting that keeps people engaged and not constantly checking their email?

This week on the Small Business Radio Show, I talked with Howard Tiersky, the author of Impactful Online Meetings: How to Run Polished Virtual Working Sessions That Are Engaging and Effective who discusses what you can do to keep participants engaged.

The first challenge, according to Howard, is to understand that working from home is a huge adjustment; people are trying focus while dealing with spouses, kids, and other distractions. In this chaotic environment, businesses are now using virtual meetings to connect all day.

Howard thinks that meeting engagement should be a top priority for all small businesses. He adds that “leaders need people to be on the edge of their seat: listening, questioning, sharing ideas. The last thing you want is for them to be emailing, checking Facebook, or being a passive listening when they should be turned in and focusing. The good news: there are lots of ways to engage workers during online meetings.”

Howard suggest starting by requiring video on each conference call. People may initially feel uncomfortable doing this, but it works as the first step to engagement because “participants know they can be seen, and therefore their reactions are part of the show versus something private.” They are less likely to multitask when they can be seen since many will have to look down at the keyboard.

Another good way to drive engagement according to Howard is to give people “roles” so they’re not just “webinar watchers”. He gives an example that at a meeting to review selected customer feedback on a product, put the feedback on a slide, pick three participants, and ask them to alternate between reading the feedback to the group.

Many of the video conferencing tools can hold breakout sessions to engage a large audience in smaller groups. Howard suggests giving each team clear instructions for the work they are to do and allocate 20 to 40 minutes accomplish this. He believes that a compressed time frame forces the group to organize quickly and focus on progress.

Listen to the entire interview on the Small Business Radio Show.

This article, “How to Engage People on Your Next Video Call” was first published on Small Business Trends