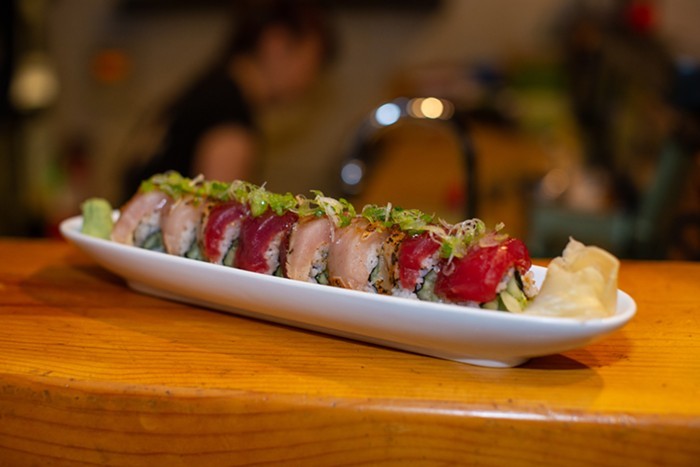 You’ve been in deep holiday hibernation—nothing wrong with that! But now you’re awake and hungry—hungry for all the food and drink news that occurred while you were snoozing. So let’s get caught up:

The Oregonian reported the surprise closure of both locations of Russell Street Barbecue after the beloved BBQ joint filed for bankruptcy.

The O also reported that another longstanding Portland restaurant, Bar Avignon, closed as well just as the new year started, though no reason was given why.

New Seasons, which was recently sold to a Korean company, has closed down their central kitchen, according to the O, and have moved employees to other locations. 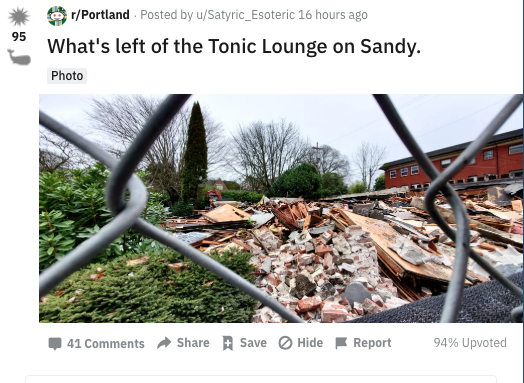 Fish and oyster bar Flying Fish Company—formerly in Providore Fine Foods—is getting its own place (on 30th & Burnside) and now has an opening date according to Eater: February 10. Sharpen up your knives!

Because apparently there’s still not enough fried chicken in this town (sigh), Korean chicken chain Bonchon will be opening an outpost in the Clackamas Town Center later this year, the Oregonian has confirmed.

On January 13, Casa Tolteca will begin serving vegetarian-friendly Mexican breakfast and lunch in a new space at 422 NW 8th, according to Eater, followed by dinner service starting on January 17.

For you cocktail lovers who are keeping it dry in 2020, Eater reports there will be a new non-alcoholic cocktail bar called Suckerpunch, set to open as soon as this summer. Also in the future: Popular brunch spot Screen Door plans on opening a new Pearl District location that you’ll happily stand outside of for hours every weekend.

WHAT YOU SHOULD BE STICKING INSIDE YOUR MOUTH

In the latest issue of the Mercury, our Andrea Damewood has a great interview with Yoko Funabashi of Yoko’s (2878 SE Gladstone) whose iconic sushi dishes have been luring in diners for 30 (!) years.

Andrea also has a great rundown of the best dishes she ate in 2019—that you should be shoving into your mouth as well!

FOOD AND DRINK EVENTS YOU SHOULD DEFINITELY PROBABLY ATTEND

Ramen + Whisky Festival
Fubonn presents this installment of the annual Ramen + Whisky Festival, once again promising one of the most delicious and fulfilling ways to stay warm this winter. Some of Portland’s premier ramen chefs will be on site, serving tasty ramen samples paired with a speciality Japanese whisky cocktail. Participants include Noraneko, Nama, Sari, Mirakutei, Ramen Ippo, and Mikasa. (Leftbank Annex, Sun Jan 19, noon & 3 pm, $45)

Check out all the food and drink events you can handle in the Mercury‘s Food & Drink calendar. Got a food or drink tip? Drop it off at food@portlandmercury.com.