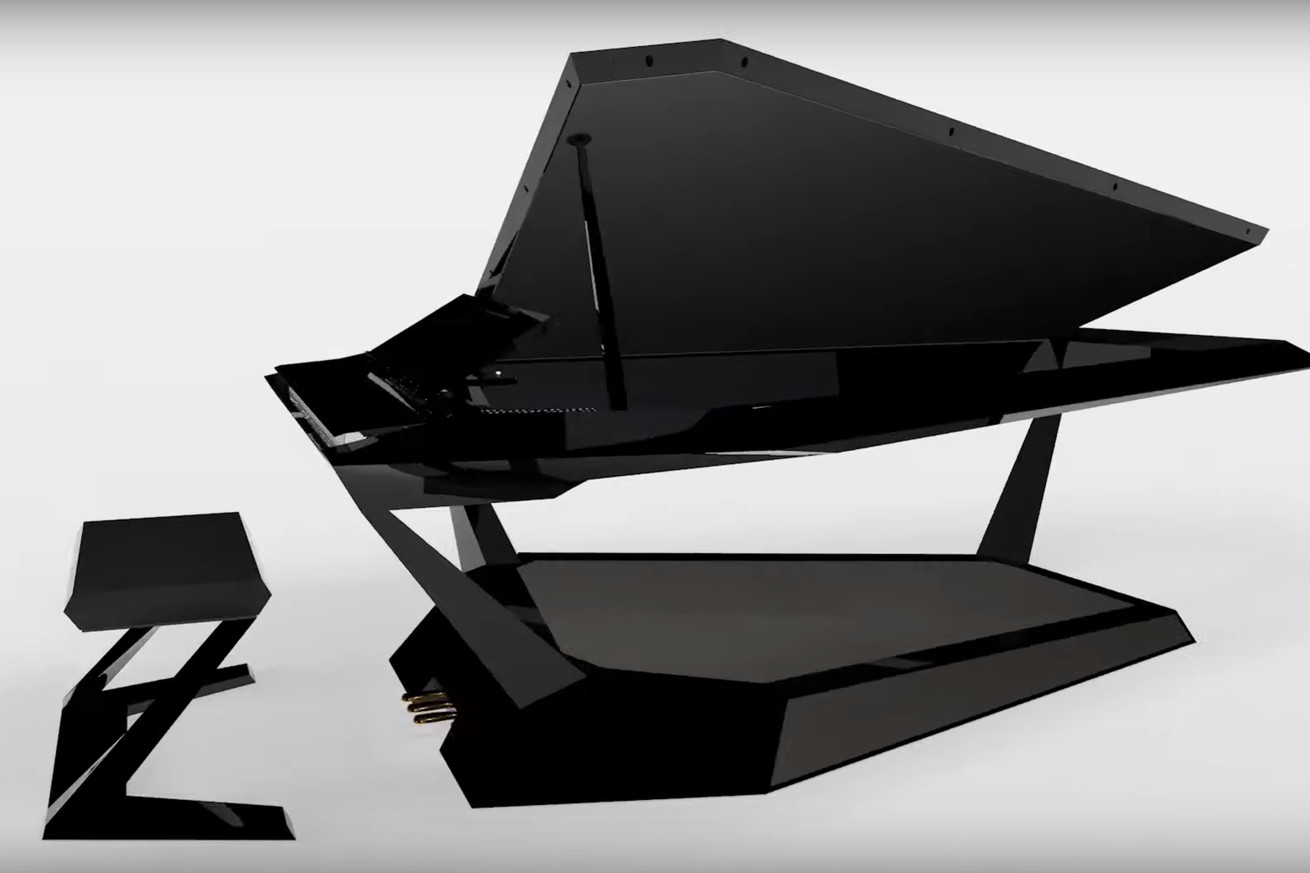 Electronic instruments company Roland has unveiled a concept piano called the Facet, which is likely to turn heads as it makes appearances this year. The low poly (or as Roland says “evocative crystal-like”) design has a keyboard with a smart screen and a hollow cabinet that contains speakers instead of the usual hammers and strings. It’s a true concept product in that there are no plans for it to go on sale — Roland says they made it to show the piano’s future.

Roland notes that the piano has been around for about 300 years with little change to its form in that entire time. The company wanted to poke into the limitations of the piano’s traditional design, and challenged designers to the task in 2015….