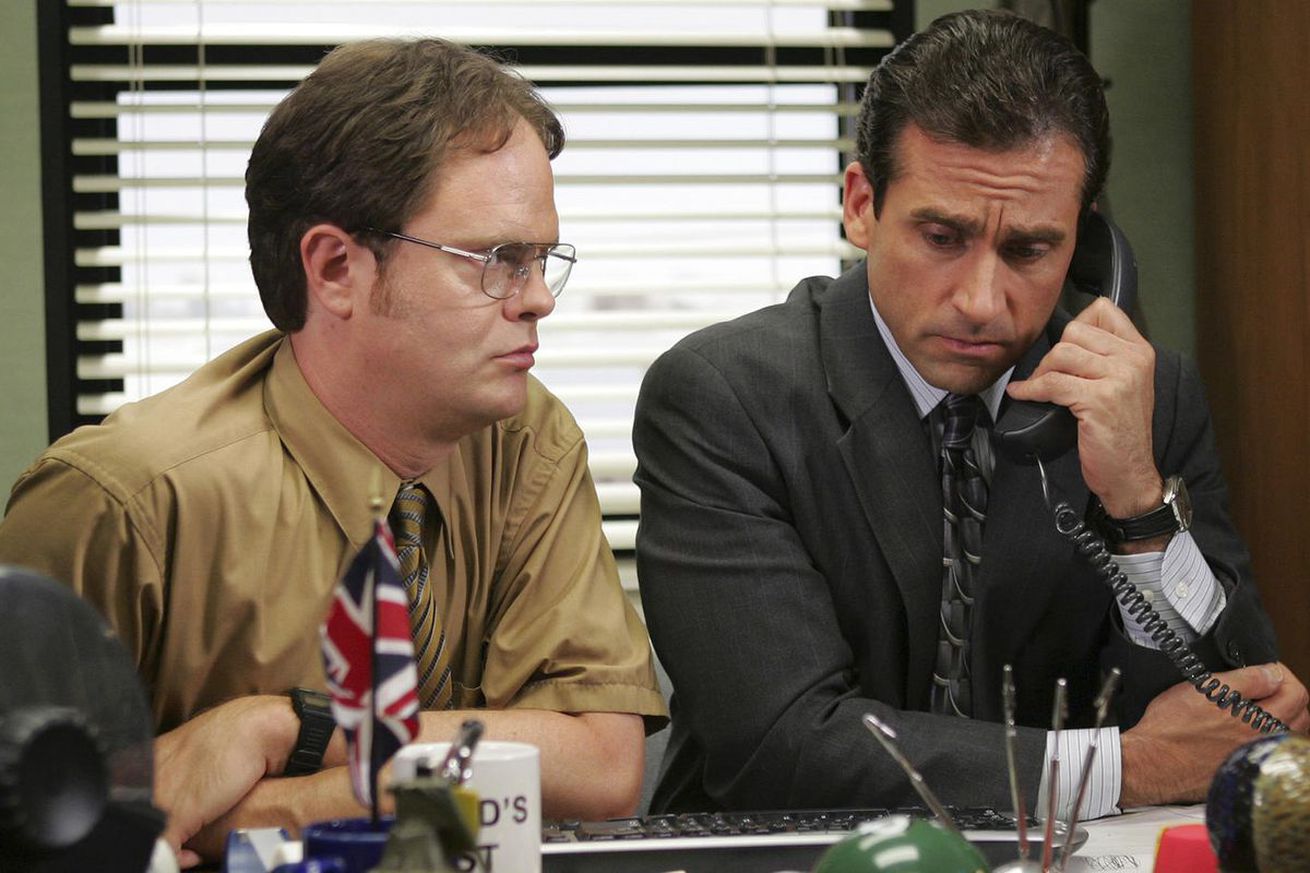 The Office, one of the most popular shows on Netflix, will stream exclusively on NBCUniversal’s upcoming streaming service beginning in 2021.

Netflix’s deal with NBCUniversal ends in 2020, giving NBCUniversal back the rights to stream its own show. The new arrangement makes The Office one of the biggest shows that NBCUniversal will have exclusively on its streaming service as it prepares to go head-to-head with numerous companies launching their own competing services.

It’s an important show to have, too. The Office is widely considered the most popular show on streaming services like Netflix, with more than 52 billion minutes watched in 2018, some 3 percent of all Netflix minutes watched in the US, according to The Wall Street Journal….


Visit Top Featured Websites Across The Internet...
What Are You Searching For?